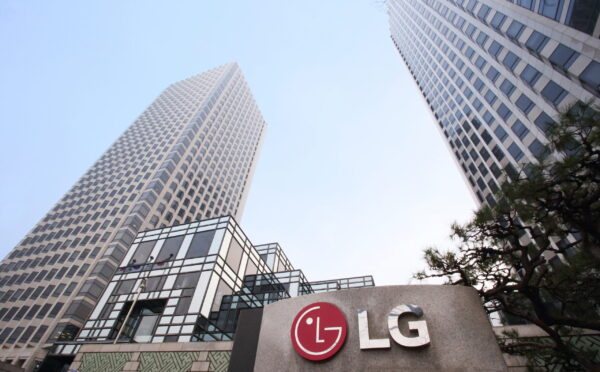 The LG Home Entertainment Company posted sales in the third quarter of KRW 3.67 trillion (USD 3.09 billion), 14.3 percent higher than the same period last year driven primarily by the resurgence in demand of premium products such as OLED and large screen TVs in mature markets of North America and Europe. Operating income of KRW 326.6 billion (USD 274.88 million) increased 13.2 percent from the same period of 2019 as a result of more strategic marketing investments despite higher LCD panel prices. The company aims to continue its success by increasing the proportion of premium TVs and to grow online sales.

The LG Mobile Communications Company generated KRW 1.52 trillion (USD 1.28 billion) in sales in the third quarter, virtually unchanged from last year, and 16.5 percent higher than in the previous quarter.  Third-quarter operating loss narrowed from a year ago to KRW 148.4 billion (USD 124.9 million) due in large part to increased efficiency in production, cost savings from increased ODM (original design manufacturing) and stronger demand for mass-tier models. The company plans to strengthen its mass-tier lineup in North America and Latin America as well as continuing to improve operational efficiency.

LG Electronics’ unaudited quarterly earnings results are based on IFRS (International Financial Reporting Standards) for the three-month period ending September 30, 2020. Amounts in Korean won (KRW) are translated into U.S. dollars (USD) at the average rate of the three-month period of the corresponding quarter — KRW 1,188.15 per USD.

LG Electronics will hold an English language conference call on October 30, 2020 at 16:00 Korea Standard Time (07:00 GMT/UTC). Participants for the English conference call are instructed to call +82 31 810 3130 and enter the passcode 6418#. The corresponding presentation file will be available for download at the LG Electronics website (www.lg.com/global/ir/reports/earning-release.jsp) at approximately 15:00 on October 30, 2020. Visit http://pin.teletogether.com/eng and pre-register with the passcode provided. For those unable to participate, an audio recording of the news conference will be available for a period of 30 days after the conclusion of the call. The webcast replay will be available at https://irsvc.teletogether.com/lge/lge2020Q3_kor.php. 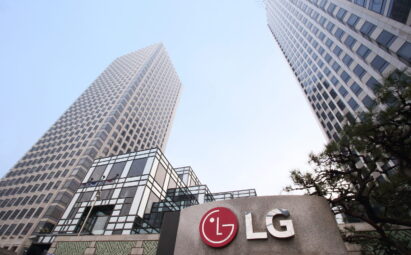 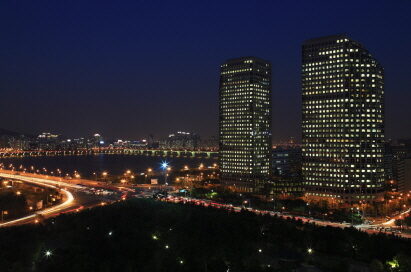