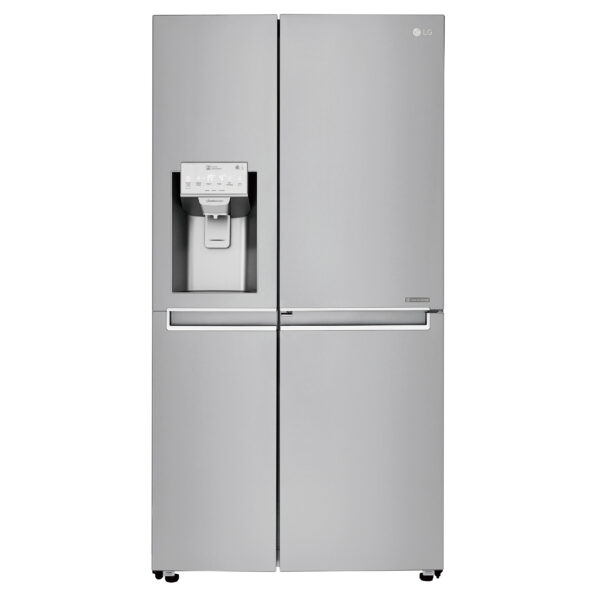 LG will now seek an injunction on the sale of infringing refrigerators produced by Ar-çelik A.Ş. in Turkey and imported and sold by Beko and Grundig. LG’s freezer door-ice making technology was originally developed by LG for its Side-by-Side refrigerator models and is included in a portfolio of more than 400 patents specifically relating to door-ice making technology.

“LG Electronics is pleased with the court’s decision that Turkish companies should not be allowed to continue using technology developed by many LG engineers over thousands of hours without due compensation,” said Jeon Saeng-gyu, executive vice president of LG’s Intellectual Property Center. “On behalf of innovators and creators world over, LG will continue to challenge the practice of intellectual property theft by companies that believe they can benefit from the hard work of others.” 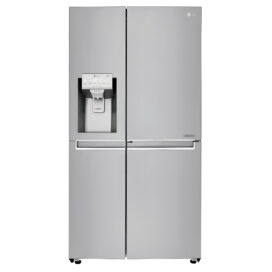 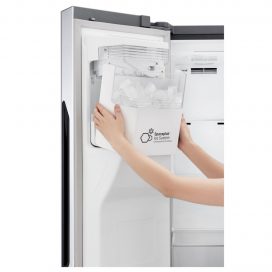 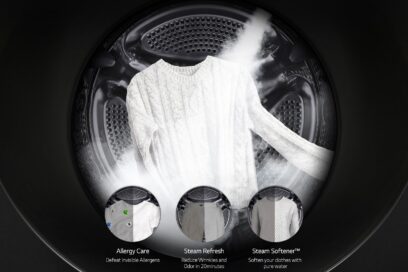