LG ELECTRONICS ANNOUNCES LEADERSHIP AND OPERATIONAL CHANGES AHEAD OF 2020 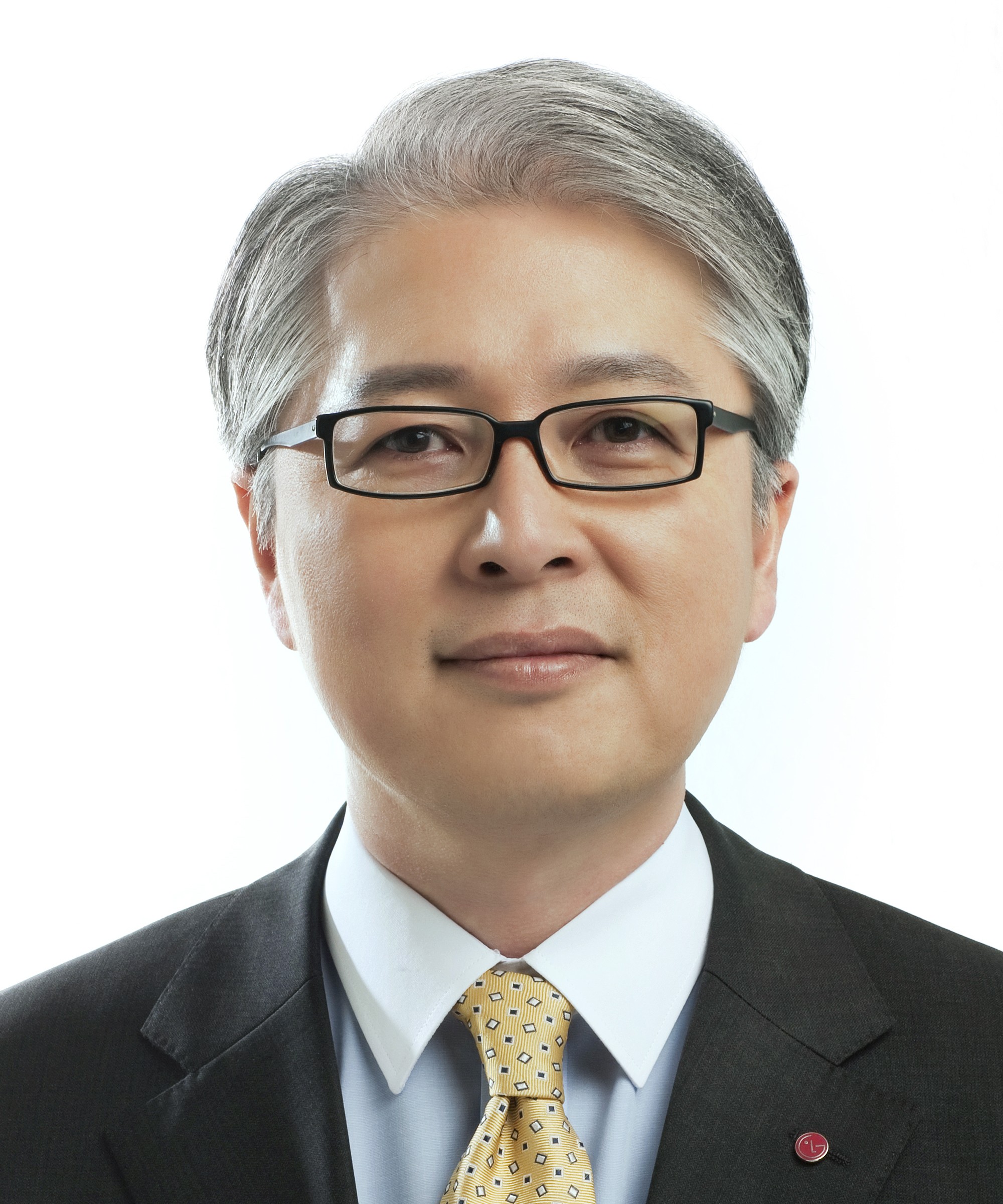 Brian Kwon has played an important role at LG in his more than three decades at the company. Mr. Kwon (56), joined Goldstar in 1987 and has held a variety of positions including business planning at LG Wales and head of the monitor division before being promoted to oversee the Home Entertainment Company in 2014. Mr. Kwon is a native of Busan, receiving his bachelor’s degree from Seoul National University and MBA from Aalto University in Finland.

Executive vice president Park Hyoung-sei takes the helm of the Home Entertainment Company after 25 years in the business unit with experience in TVs, PCs and monitors, the majority of that time focusing on the US market. Mr. Park is a graduate of the University of Michigan and received his master’s from Indiana University both in the USA.

Senior vice president Morris Lee joined Goldstar in 1988 and has held various positions in LG’s mobile, TV and IT businesses as well as five years in parent company LG Corp. as vice president. A native of Seoul, Mr. Lee graduated from Korea University with a degree in business administration.

The new leadership team will focus much effort in the years ahead to accelerating LG’s “digital transformation” across all operations to be more data-centric. To this end, the Chief Strategy Office has been re-established to work across all business units as well as sister LG companies. The CSO will be headed by William Cho, who will return to headquarters after leading LG’s North America operations for the past six years.

Going forward, LG will expand its focus on future core and common technologies with the establishment of the Future Technology Center to support the existing Artificial Intelligence Lab, Advanced Robotics Lab and Software Business Project Management Office under the CTO division. Future businesses with strong potential, such as smart home, content partnerships and beauty care will be bolstered and broadened. Other organizational changes to speed up decision-making in critical areas will be implemented with some overseas responsibilities for research and development, production, purchasing and design transferred to headquarters. 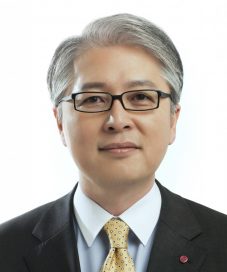