WEBOS ENTERS NEXT PHASE AS GLOBAL PLATFORM UNDER LG’S STEWARDSHIP 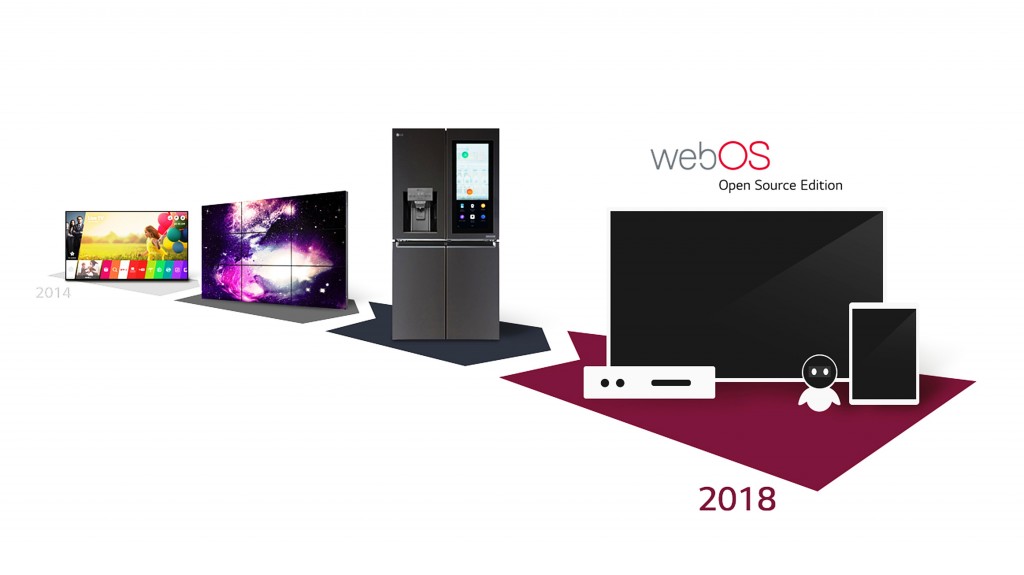 SEOUL, Mar. 19, 2018 — As part of a broader effort to make webOS even more accessible to today’s consumers and industries, LG Electronics (LG) entered into a memorandum of understanding (MOU) with a federal government body to more actively advance its philosophy of open platform, open partnership and open connectivity.

The National IT Industry Promotion Agency (NIPA) is the governmental body within South Korea’s Ministry of Science and ICT (Information and Communication Technology) responsible for developing the country’s IT sector. LG will solicit webOS business proposals from hundreds of start-ups recommended by NIPA and shortlist the most viable ones to provide logistical and technical support with commercialization as the ultimate goal. With LG’s backing, startups will take part in international events such as Open Source Summit and OSCON to share their ideas and initiatives with other industry influencers.

Toward its goal of expanding the webOS global footprint, LG developed an open source version of its platform, webOS Open Source Edition, now available to the public at http://webosose.org. Developers can download the source code free as well as taking advantage of related tools, guides and forums on the site to become more familiar with webOS and its inherent benefits as a smart devices platform. And because webOS is a Linux-kernel-based multitasking OS with support for HTML5 and CSS3, webOS will be quite familiar to even new developers.

“When LG adopted webOS for our popular smart TV lineup in 2013, it did so with the knowledge that webOS had tremendous potential,” said Dr. I.P. Park, Chief Technology Officer at LG Electronics. “webOS has come a long way since then and is now a mature and stable platform ready to move beyond TVs to join the very exclusive group of operating systems that have been successfully commercialization at such a mass level. As we move from an app-based environment to a web-based one, we believe the true potential of webOS has yet to be seen.” 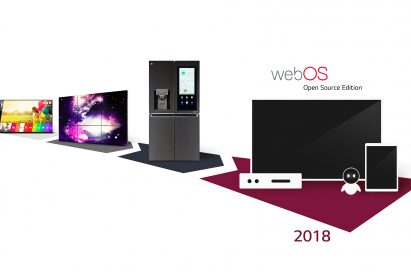