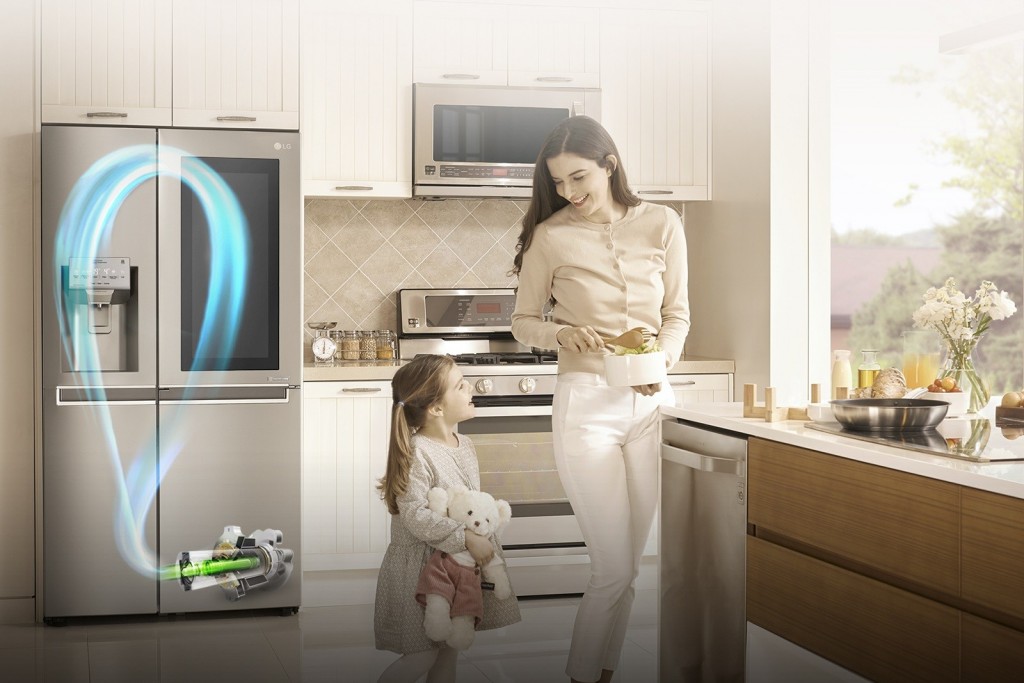 LG’s Inverter Linear Compressor is a critical component of every premium refrigerator and is considered a core technology behind the success of the company’s appliances. Unlike conventional rotary compressors that utilize circular motion, LG’s Linear Compressor converts linear motion into cooling power much more efficiently. This process reduces energy consumption and noise level compared to refrigerators with conventional motors.

LG’s Inverter Linear Compressor refrigerator has been named “Best Refrigerator” by a number of consumer organizations and product reviewers world over for its excellent performance, consistent temperature controls and low noise level. LG expanded its award-winning lineup last year with its new Centum System™ refrigerator developed specifically for the European market. The Centum System Inverter Linear Compressor was backed by a 20-year warranty, an industry first, earning it recognition by VDE (Verband Deutscher Elektrotechniker), one of Europe’s most respected standards and safety organizations.

“Our commitment to developing core technologies such as the Inverter Linear Compressor is a key element of the success of LG refrigerators all over the world,” said Song Dae-hyun, president of LG’s and Home Appliance & Air Solutions Company. “Our priority to enhance refrigerator performance, reduce noise levels while using less energy is how we continue to bring value to our customers.” 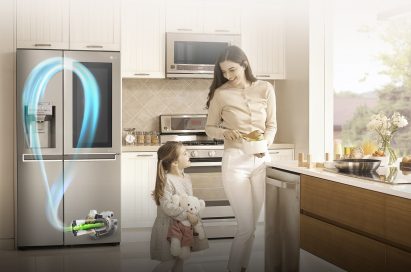