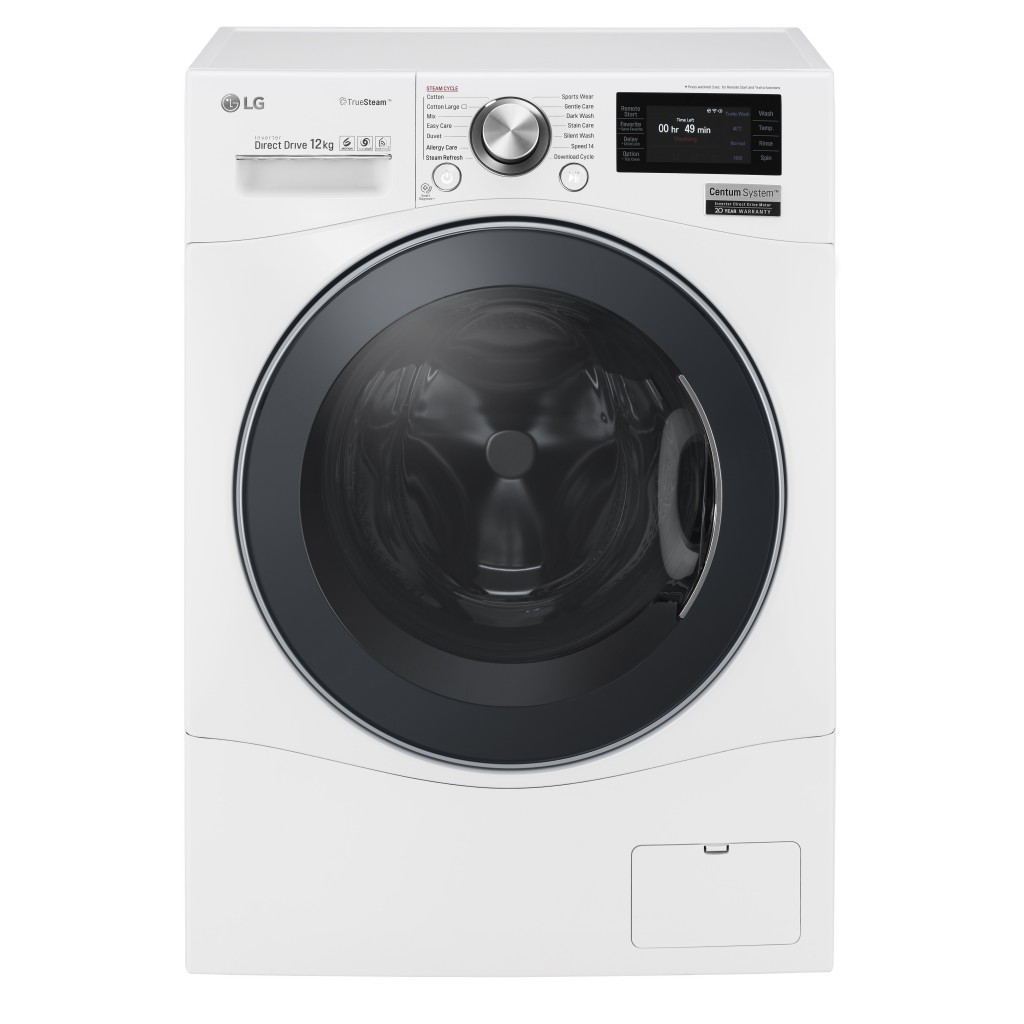 SEOUL, Aug. 31, 2016 — LG Electronics’ über-efficient Centum System™ equipped washing machine developed for European consumers will be joined by a new Centum System refrigerator to be on display at IFA 2016 in Berlin. With enhanced core technologies – the Inverter Direct Drive Motor in the washing machine and Inverter Linear Compressor in the refrigerator – reliability and energy efficiency of the appliances are measurably increased.

LG’s Centum System washing machine offers benefits designed to meet the needs of eco-conscious European consumers. The increased efficiency reduces energy consumption to 60 percent below the threshold required for A+++ certification, the highest energy efficiency rating in Europe. The washing machine uses an advanced damping system similar to those found in automobiles to cut down noise to just 67dB, lower than any other front-loader washing machines in the European market. LG is backing up its core technologies with the industry’s first 20-year warranty.

The inclusion of TurboWash™ allows for the completion of an entire wash cycle in just 49 minutes. Efficiency also extends to water and energy consumption, with TurboWash using 17 percent less of each per cycle compared to models without the feature.1 LG will also showcase its lineup of dryer and washer-dryer equipped with Centum System technology at IFA.

LG will also introduce an array of refrigerators implementing the outstanding Centum System. The latest bottom-freezer refrigerator unveiled at IFA boasts an impressive energy efficiency rating of A+++ -30% while the side-by-side model scored A+++ -10 % by employing the innovative Inverter Linear Compressor. In addition, The German scientific and technical association Verband der Elektrotechnik Elektronik Informationstechnik (VDE) certified the 20 year lifespan of the Inverter Linear compressor.2

The world’s tallest house of cards was built on top of a running Centum System washing machine to highlight its low vibration with the online video documenting the record achieving process receiving over 100 million views across all key social media sites (https://youtu.be/97SVzMNOjlY). LG also set a new record by using 18,072 bulbs to create the world’s largest lightbulb image, illuminating it using the energy saved by a single Centum System refrigerator in one year (http://youtu.be/P-dAC06a3nU).3

“The Guinness World Records™ are acknowledgements we wear with pride because they help convey the message that our Centum System technology is second to none,” said Jo Seong-jin, president of LG Electronics and Home Appliance & Air Solution Company. “As LG continues to expand the reach of our appliances in the European market, IFA will play an important role in that strategy.”

Attendees of IFA 2016 are encouraged to stop by the LG booth in Hall 18 of Messe Berlin to see LG’s innovative home appliances up close.

2  Testing conducted according to LG’s internal accelerated 20 year life-test protocol. Results based on laboratory tests considering accelerated and proper use conditions. Estimated life span does not constitute any kind of warranty whatsoever.

3  Energy savings from Centum System™ refrigerator in one year estimated at 198.8kwh, equivalent to the energy requirements of 18,072 lightbulbs in one hour. Figures based on minimum energy requirement of LG GBB60 series to achieve A+ and A+++-20% energy efficiency rating (based on EU Regulation No. 1060/2010). Actual energy savings may vary depending on individual customer usage patterns. 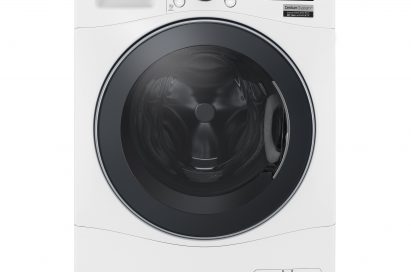 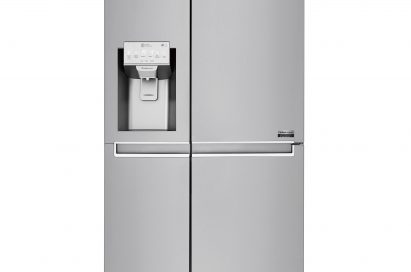 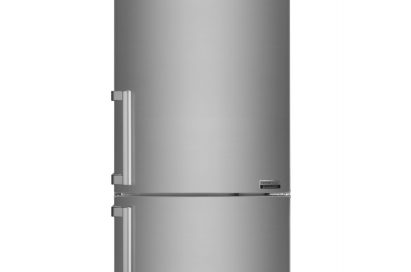 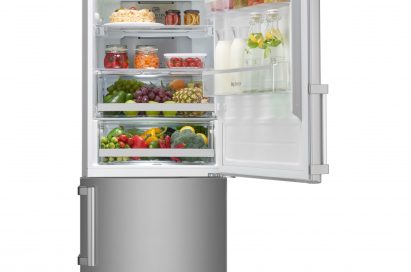