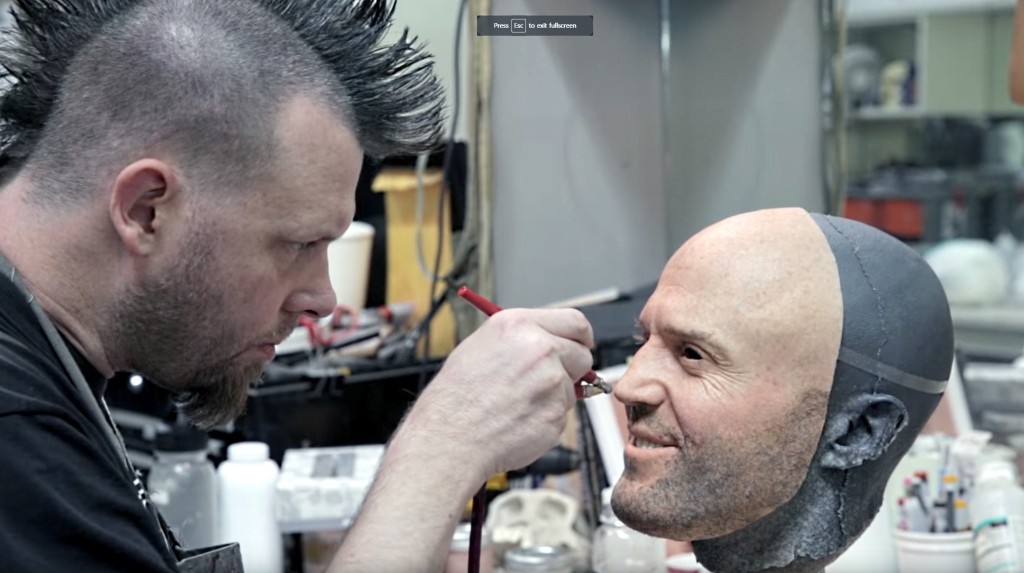 SEOUL, May 2, 2016 — World of Play, LG Electronics’ promotional video for the G5 starring Jason Statham, racked up an impressive 36 million views across key social media sites such as YouTube and Facebook since March 23. Throughout the minute-long spot, multiple versions of Jason Statham show viewers how to enjoy the G5 and Friends in numerous “challenging” situations.

World of Play was ranked number one in the third week of April as the “Most Engaging Spot of the Week” by AdAge, a leading global source of news, intelligence and conversation for the marketing and media community.

“The original idea for this commercial came from a very simple thought: what if the world played more?” stated Sam Bergen, executive creative director at Energy BBDO.  “We needed a visual way to tell that story and we imagined what his [Jason Statham] world of play would look like.”

“We are excited to reach people worldwide with this TV commercial, delivering the playfulness of the G5 and Friends,” said Chris Yie, vice president and head of marketing communications for LG Mobile Communications Company. “There is still a lot more fun to discover and enjoy with the G5 and Friends, which we will continue to highlight through upcoming creative works.”

Go to www.youtube.com/watch?v=gJG8lEwu0yg to view the action from behind the scenes. 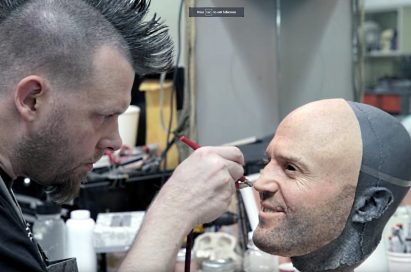 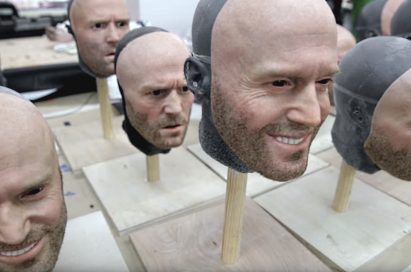