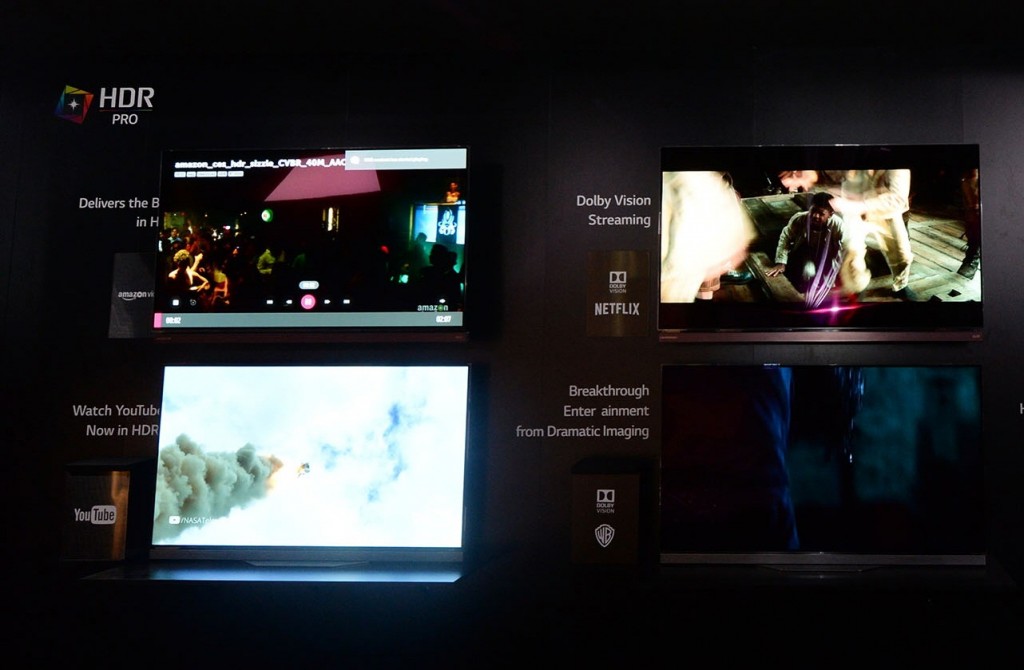 LG has also teamed up with a number of major global content providers to ensure that the best streaming content is readily available for HDR viewing. Original HDR programs from Amazon including The Man in the High Castle, Red Oaks, Transparent and Mozart in the Jungle will be demonstrated at LG’s booth at CES. Visitors will also be able to experience YouTube’s HDR content for the first time, demonstrated using Google’s VP9-Profile 2 codec. YouTube will provide HDR playback through their TV app starting later this year.

At CES, LG also will display scenes from 20th Century Fox’s “The Martian” on its HDR-enabled OLED TVs, using the Vidity video player from Western Digital. The popular movie has been HDR-remastered, making the film’s fantastic space scenes look even more spectacular.

To highlight yet another collaboration, the LG booth will feature a dark room designed specifically to display HDR video clips from deep space shot by NASA and produced by Harmonic, the official UHD partner of NASA. As NASA and Harmonic will show, HDR allows viewers to experience space in a way never seen before. “LG’s OLED TVs, with their ability to deliver deep blacks, showcase the recently announced NASA TV UHD channel in the best possible way, taking consumers much closer to the real experience of being in space,” said Peter Alexander, senior vice president and CMO of Harmonic.

“At LG, we take content just as seriously as TV technology and hardware,” said Brian Kwon, President and CEO at LG’s Home Entertainment Company. “Sharing our innovation with industry-leading partners is a critical part of our strategy to bring more benefits to our customers and to quickly expand the availability of great content.”

For more information on LG’s TV partnerships, CES attendees are encouraged to stop by LG’s CES booth from January 6-9 or visit www.LGnewsroom.com/ces2016. 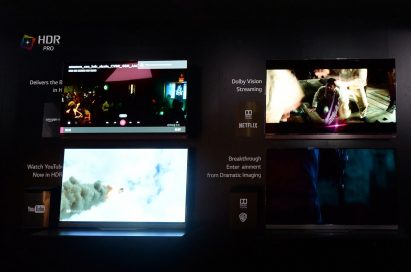