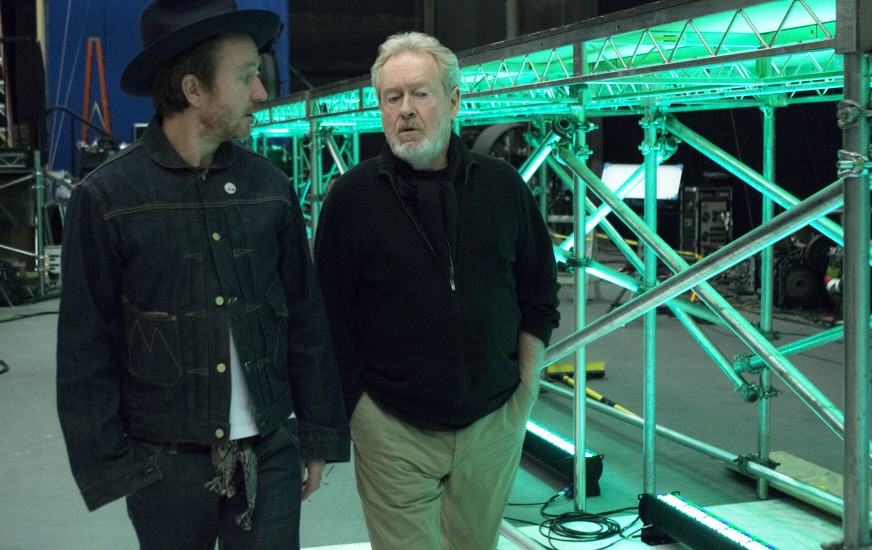 LG’s commercial draws upon the expertise and creativity of this father and son collaboration. Ridley Scott’s The Martian recently won the 2015 Best Director Award from the National Board of Review, as well as garnering a Golden Globe nomination for best picture. He is also known for his breakthrough 1984 commercial for Macintosh, named the best Super Bowl ads of all time by Forbes. Not to be outdone by his father, Jake has six Super Bowl commercials under his belt, including Budweiser’s Lost Dog, USA Today’s highest rated commercial from last season.

“When I first saw OLED TV’s, I was mesmerized by its staggering picture quality,” said Ridley Scott. “With 1984, audiences were introduced to a technological advancement that promised to change everything,” said Jake. “I see a similar kind of disruption with LG OLED TV.”

“We are extremely excited to work with Ridley and Jake Scott on the OLED TV Super Bowl commercial project,” said Lee Jeong-seok, vice president of Marketing Communication at the LG Electronics Home Entertainment Company. “LG will continue to offer consumers the opportunity to witness OLED TV’s abilities for perfect black levels and exceptional color representation, which come together to create a whole new viewing experience.” 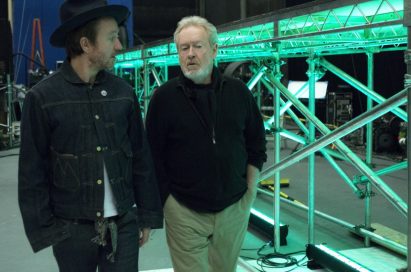 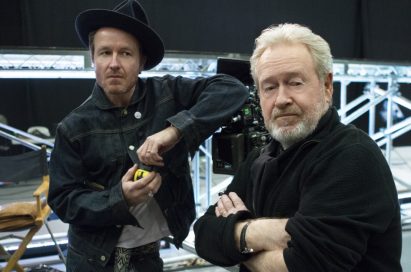