LG TOUTS THE POWER OF OLED IN SLICK NEW CAMPAIGN 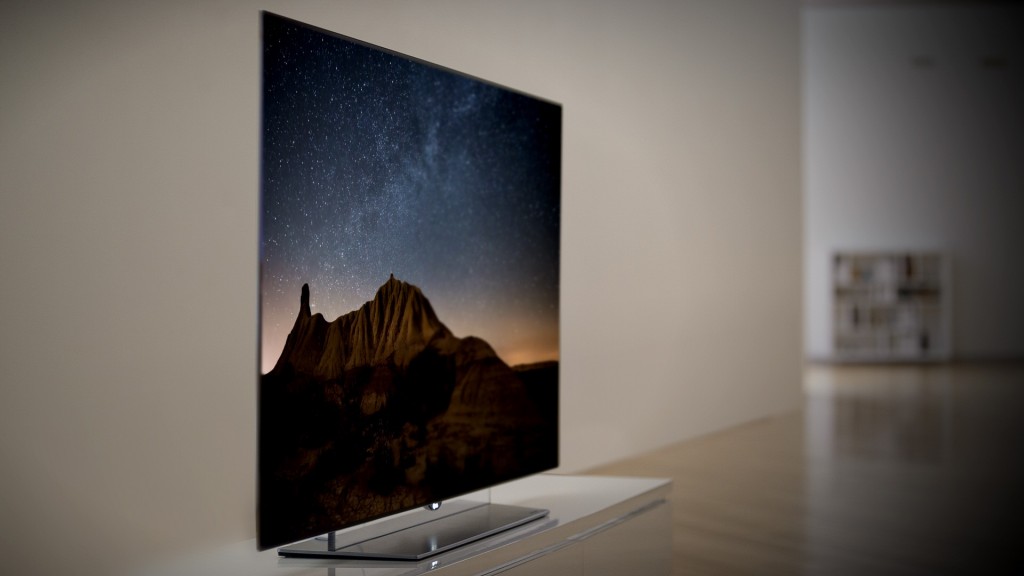 SEOUL, Dec. 2, 2015 — LG Electronics’ (LG) latest online video campaign for OLED TVs highlights its benefits over traditional TVs and features commentary from Michael Uslan, the originator and executive producer of the Batman movie franchise and artist Kathy Klein on the benefits of OLED TV in their respective.

Having made extensive use of dark color tones on eight Batman films since 1989, Hollywood producer Michael Uslan explains the importance of differentiating between different types of black when telling a visual story. According to Uslan, the symbolic use of black as a storytelling element has a long history in cinema, and that this makes having a TV that can differentiate between shades of darkness absolutely essential to grasping the full depth of a film. Uslan praises the infinite contrast ratio of LG OLED TVs made possible by the pure black that it alone can create. Uslan says that films such as the Batman series can be experienced even more fully on OLED TVs and says, “Perfect black is the portal to perfect color.”

Renowned mandala designer Kathy Klein also highlights the benefits of OLED’s rich color palette. Famous across the world for using organic material in her artwork, Klein says that competing display formats are unable to effectively capture her art, distorting colors and designs. “Working with OLED TV was really fascinating because it was able to display my artwork distortion-free. OLED really looks natural, these displays are able to reflect the true colors of my art,” she says in the video.

Another video in the campaign, Colorful Sensation in Black, features hundreds of individuals running through a modern European cityscape garbed completely in black. Mixing elements of parkour and performance art, the runners move silently through the city, scaling walls and forming massive black backdrops that help to highlight the vibrant colors of daily life. The video encourages viewers to look at the objects that they encounter from a different perspective and helps underscore the importance of black in appreciating color.

“Since we first introduced our OLED TV lineup, personalities who work in a variety of visual mediums have praised the way OLED’s pure blacks allow for high-contrast natural color reproduction,” said Brian Kwon, President and CEO at LG’s Home Entertainment Company. “With LG OLED TVs now more affordable than ever before, we encourage consumers to see for themselves what made Michael Uslan and Kathy Klein such fans of this technology.”

All three videos are available for viewing on YouTube: 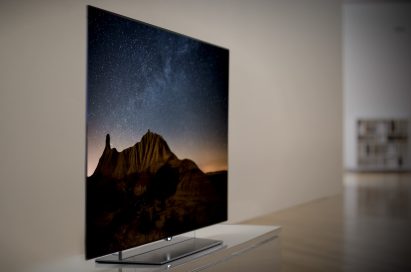