LG SMART+ TV PASSES ONE MILLION IN SALES SINCE INTRODUCTION 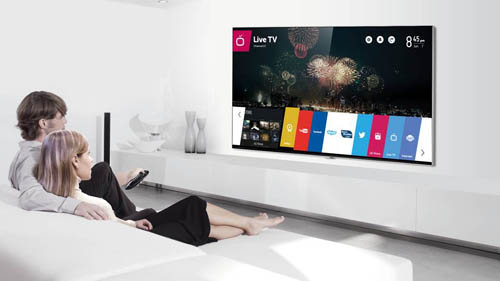 SEOUL, June 2, 2014 — LG Electronics (LG) announced that more than one million units of its webOS-enabled Smart+ TVs have been sold since the launch of the lineup in March. Featuring an intuitive user experience unmatched by any smart TV platform on the market today, LG expects sales to reach 10 million units by the first half of 2015.

“Reaching the one million mark in just three months is a significant achievement in the TV industry,” said In-kyu Lee, senior vice president and head of the TV division at the LG Electronics Home Entertainment Company. “Rather than continuing to add more and more functions into our smart TVs that few people will ever use, we’ve decided to focus on simplicity with our 2014 Smart+ TVs with webOS. Consumers seem to share our view that this is the right direction for the evolution of smart TVs going forward.”

LG is quickly rolling out its Smart+ TV models globally and expects to be in over 150 markets by the end of the month. The company will also expand the presence of LG Smart+ TV Experience Zones in a number of major consumer electronics retail locations to give more consumers the opportunity to experience the convenience and unmatched simplicity offered by LG’s Smart+ TVs. The new TVs have captured the consumer’s imagination with LG’s focus on simplifying the user experience with Simple Switching, Simple Discovery and Simple Connection.

LG Smart+ TVs have earned the official stamp of approval from international product testing and certification organizations Underwriters Laboratories and Intertek. Both of these influential bodies — as well as most industry media titles — have positively noted LG’s ultra-convenient user interface as being a significant evolution in the development of smart TVs. 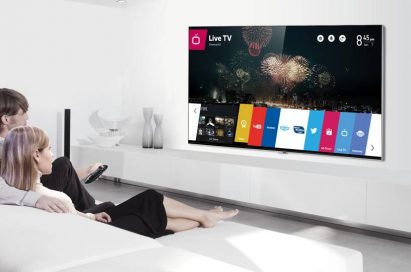