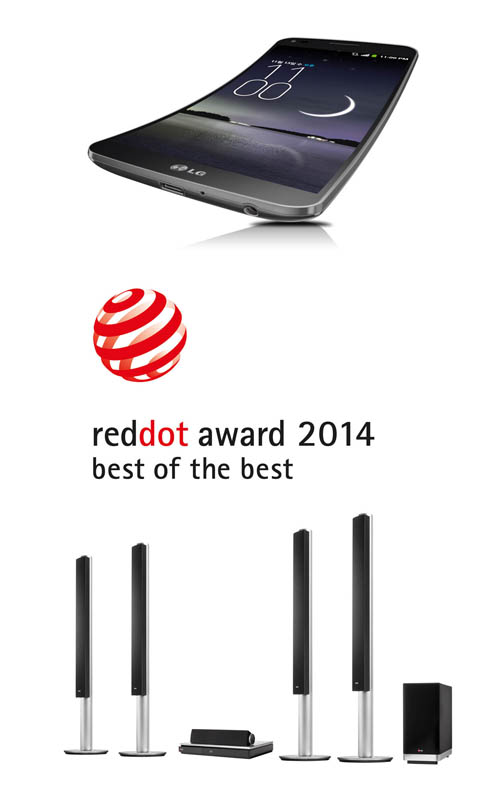 SEOUL, March24, 2014 — LG Electronics’ (LG) reputation for excellence in the field of design has been recognized with 33 Red Dot Awards, including two prestigious “Best of the Best” awards for its innovative G Flex and Smart 3D Blu-ray Home Cinema system. With more than 4,800 entries this year, the internationally respected Red Dot Awards are one of the three most important design awards in the industry, along with the iF Design Award and IDEA (International Design Excellence Award).

“This year’s Red Dot results confirm our commitment to design across all product categories,” said Dr. Scott Ahn, LG’s Chief Technology Officer. “We’re especially proud of our performance this year, surpassing last year’s performance of 27 awards which including a ‘Best of the Best’ for our Curved OLED TV.”

The LG G Flex, which had previously earned praise as a Gold Winner in the 2014 iF Design Awards, underlines LG’s industry-leading innovation credentials. As the ergonomic, vertically curved smartphone to match the contour of the human face, the revolutionary device offers an immersive viewing experience with its 6-inch display and design that fits more comfortably in the hand and pocket. 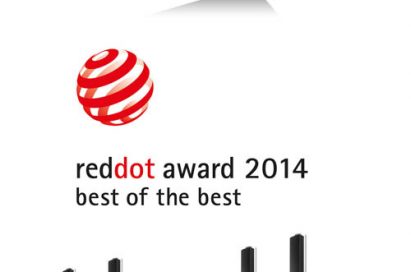