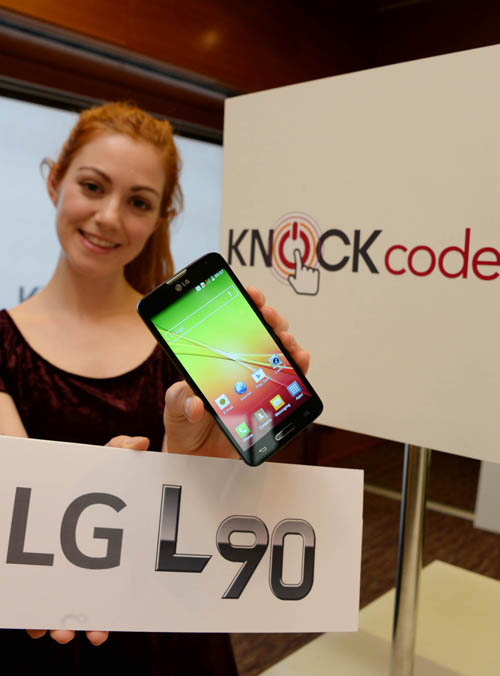 SEOUL, Mar. 6, 2014— On the heels of Mobile World Congress 2014, LG Electronics (LG) today announced the launch of the first smartphone in its popular L SeriesIII family, the LG L90. Designed for mobile users looking for the perfect balance of performance, personality and price, the L90 will begin rolling out starting this week.

As the premier model in LG’s latest L Series lineup, the L90 features a simple yet stylish aesthetic that the L Series is known for, as well as the most up-to-date UX features. The L90 offers the most competitive hardware in its category with its 4.7-inch qHD IPS display and high capacity 2,540mAh battery. L90 users will be able to experience the most optimized Android experience thanks to the most current Android 4.4 KitKat operating system. Google’s powerful and easy-to-use OS offers a refined UI that features a more balanced layout and intuitive interface as well as faster performance.

The L90 is the first L SeriesIII device to offer Knock CodeTM, LG’s newest consumer-centric feature designed to simplify the powering on and unlocking process, making smartphone security easier and more convenient than ever before. An evolution of the popular KnockON feature that was first unveiled last year in the LG G2, Knock Code allows owners to turn on and unlock their L90 in one easy step by tapping their screens using one of over 86,000 “knock” combinations. What’s more, the knock pattern can be entered on any area of the screen — whether the display is turned on or off — using anywhere from two to eight taps.

“With its competitive specs and exquisite design, we expect the L90 to continue the success of the L Series in the global marketplace,” said Dr. Jong-seok Park, president and CEO of LG Electronics Mobile Communications Company.“It offers the very best of LG in design, hardware, OS and UX features so 3G smartphone users worldwide will be able to enjoy a truly first-class smartphone experience.” 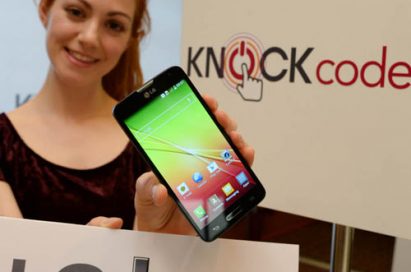 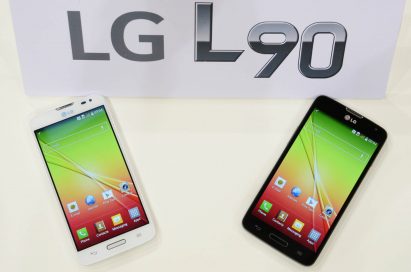