for Industry Leading Performance and Features 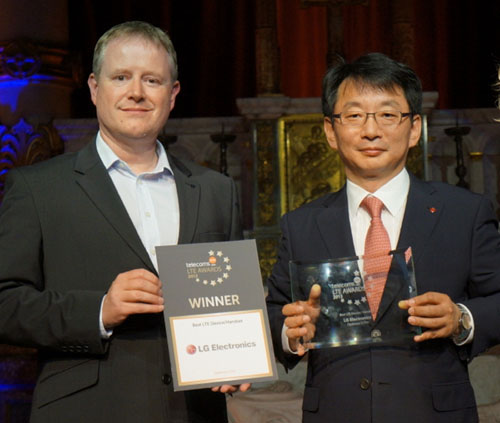 LTE World Summit, held this year in Amsterdam from June 24-26, is now in its ninth year. Widely viewed as world’s leading 4G event, the event attracts the mobile industry’s key decision makers and thought leaders. With over 3,000 attendees, 250-plus guest speakers, more than 125 exhibitors and a large contingent of print and online media, this year’s event was one of the biggest and most widely covered LTE World Summits to date.

Thanks to the rapid proliferation of high speed LTE networks, more and more consumers are now able to enjoy high quality content on their mobile devices. Correspondingly, there has been a sharp increase in the demand for premium LTE smartphones capable of delivering an immersive viewing experience. Equipped with a powerful Qualcomm Snapdragon 600 processor,a 5.5-inch 1080p Full HD IPS display and a host of convenient UX features, LG’s award-winning Optimus G Pro delivers speedy performance, unsurpassed picture quality and an intuitive user-interface.

“We are honored and delighted to have been recognized with this prestigious award,” said Dr. Jong-seok Park, president and CEO of the LG Electronics Mobile Communications Company. “The Optimus G Pro is a clear example of how LG is offering consumers the very best in mobile technology and user experience. Far from resting on our laurels, we are already hard at work developing the next generation of advanced LTE devices and network technologies.” 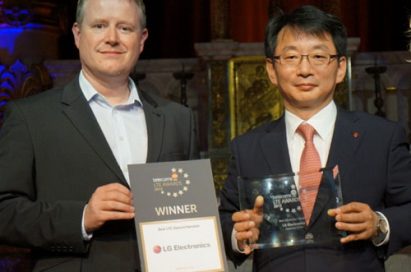 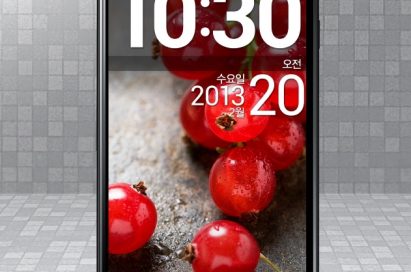