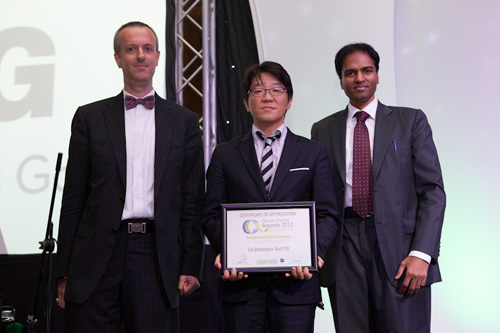 Earlier, LGE Gulf FZE had also garnered praise from the US Green Building Council (USGBC) for its sustainability efforts. USGBC, a non-profit organization based in Washington, D.C., gave the building top marks for its implementation of sustainable initiatives. After testing, the USGBC bestowed the building with the coveted Leadership in Energy and Environmental Design (LEED) Gold Certification. In particular, it noted that the building reduced energy consumption by 21.5 percent via the DX system. LEED certification relies on a points system in which weighted credits are granted depending on the environmental impact and the human benefits of the product. The LGE Gulf FZE building earned an impressive 39 credits, becoming the first structure in the Middle East region to receive a Gold Certification.

“LG has long striven to use its technological know-how to provide groundbreaking total energy solutions,” said Kam-gyu Lee, President of LG’s System Air Conditioning Business Unit. “So we are understandably very proud that LGE Gulf FZE has been recognized once again for its energy efficiency and sustainability efforts. The challenge now is to build on this success and continue to provide even more efficient HVAC products and energy solutions in the future.” 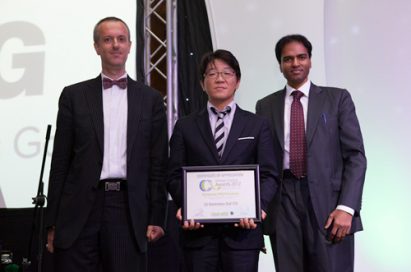