“Our top priority was to carry over LG’s unique design DNA and heritage to Optimus G,” says the phone’s Chief Designer Sera Park. “Optimus G has many of the elements that we incorporated in the past in phones such as Chocolate, Prada and L-Series. For example, the front face of Optimus G is completely black with lines that are nearly invisible when the phone is off, an effect similar to the original LG Prada.”

The Crystal Reflection finish used for the first time on the back of LG’s new Optimus G smartphone was developed and patented over a period of 15 months. Crystal Reflection gives the Optimus G’s back cover the ability to display different patterns depending on the viewing angle and lighting. The intricate polarized 3D pattern, which sparkles just under the surface, looks almost jewel-like. Laser cutting adds to the clean finish, as do the metallic highlights. 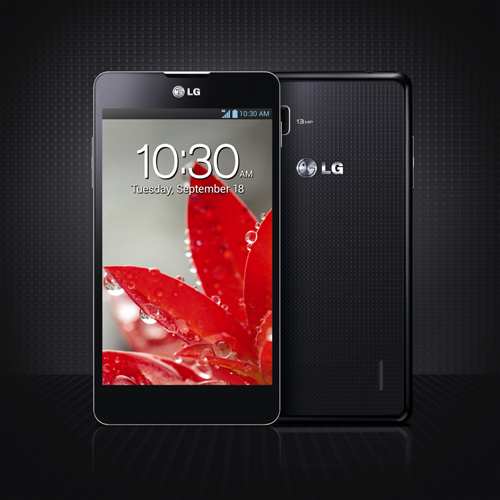 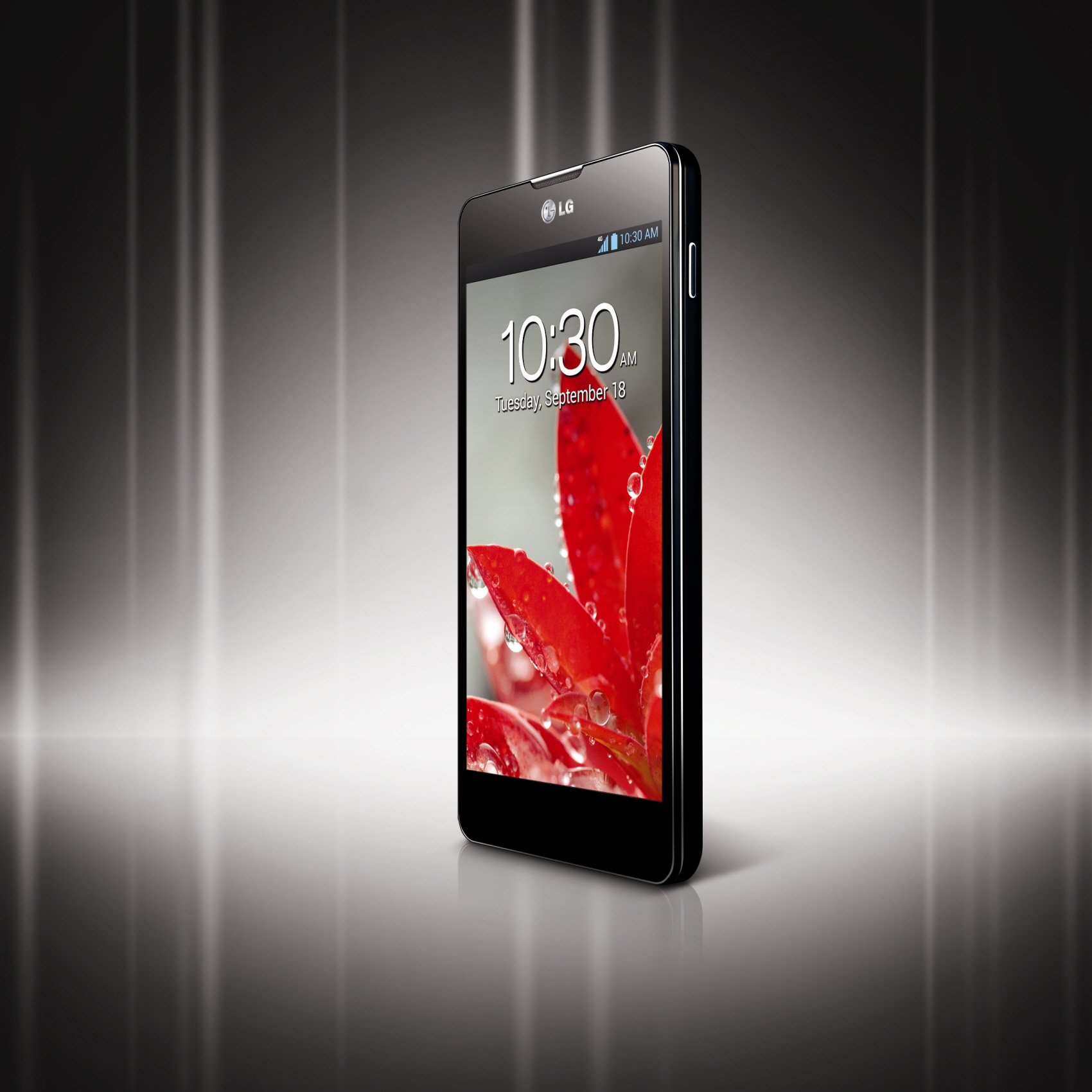 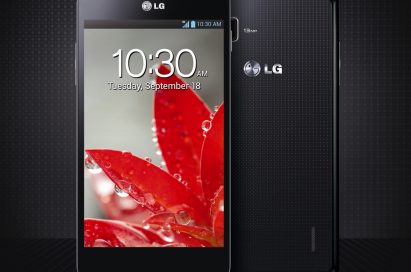 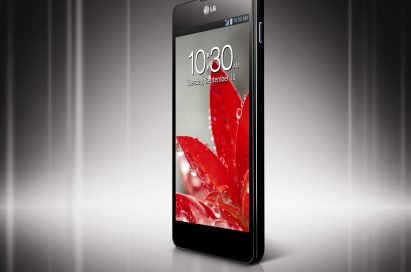