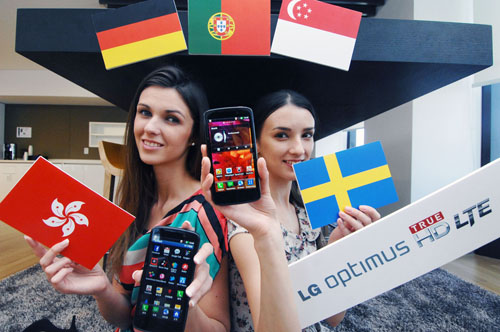 SEOUL, April. 27, 2012 -– LG Electronics (LG) will expand its LTE smartphone footprint with the launch of Optimus True HD LTE in new markets across Europe and Asia: Germany, Portugal, Sweden, Hong Kong and Singapore.
First launched in Korea and now available in Japan, Canada and the US, Optimus True HD LTE is LG’s flagship LTE device. The phone has been recognized for its HD multimedia capabilities and beautiful 4.5-inch 1280 x 720 (16:9 ratio) True HD IPS display. To ensure peak performance, the Optimus True HD LTE runs on a 1.5GHZ dual-core processor and includes an 8MP camera to provide users with a truly best-in-class user experience. The device will receive an upgrade to Android 4.0 Ice Cream Sandwich.

“The mobile industry is evolving around LTE technology which has demonstrated its capability when it comes to speed, efficiency and reliability,” said Dr. Jong-seok Park, President and CEO of LG Electronics Mobile Communications Company. “With the Optimus True HD LTE, we want customers to understand that LTE isn’t just about the network and that all LTE phones are not alike.” 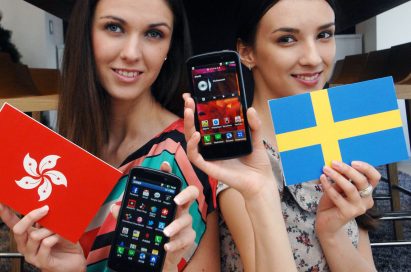 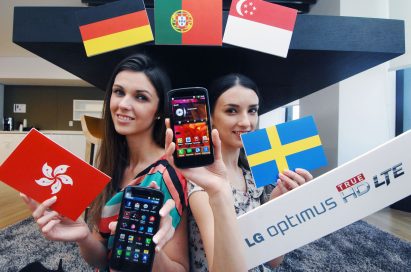 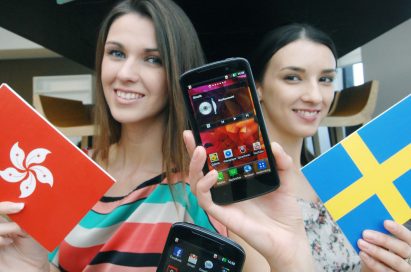