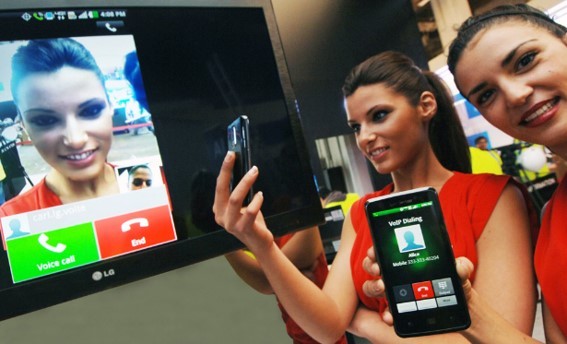 BARCELONA, Feb. 28, 2012 –- LG Electronics (LG) successfully demonstrated the world’s first voice-to-video conversion over a LTE network at the Mobile World Congress (MWC) 2012. The demonstration, which was based on LG’s proprietary technology, enabled users to switch back and forth between high quality voice and high resolution video call modes during an ongoing telephone conversation. Also demonstrated was a video sharing service, which enables real-time sharing of videos over a LTE network, as they are being recorded.
LG’s LTE voice-to-video conversion process adheres to the IP Multimedia Subsystem (IMS) Profile for Conversational Video Service, the industry standard established by the GSMA to govern the delivery of both video and voice data over LTE. LG will launch LTE-capable smartphones compliant with Conversational Video Service later this year.
“LG will continue to lead in LTE by developing and introducing innovations that consumers can actually experience and benefit from,” said Dr. Jong-seok Park, President and CEO of LG Electronics Mobile Communications Company. “The LTE sector is advancing at light speed and our voice-to-video conversion technology is in the best position to be adopted industry-wide.”
At last year’s MWC, LG successfully demonstrated Voice over LTE (VoLTE) and video calls. Prior to the introduction of LTE technology, high definition video calls on smartphones were not possible, as 3G networks were unable to handle the volume of data at the speeds required for high quality video images.
For more information, please visit the LG stand (8B178) in Hall 8, Fira de Barcelona or visit the online newsroom at www.LGnewsroom.com/MWC2012. 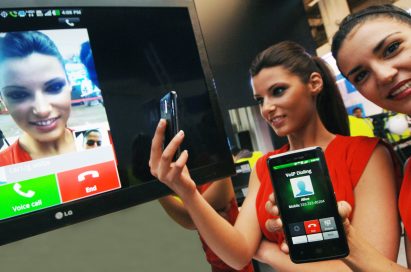 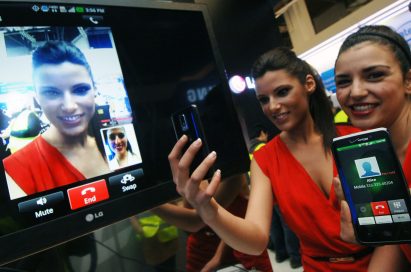