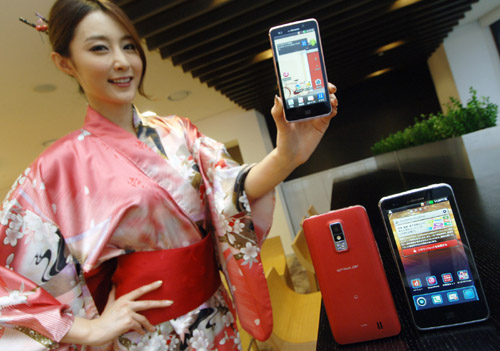 SEOUL, Dec. 14, 2011 –- Following launches in North America and Korea, LG Electronics (LG) today introduced its Optimus LTE (Model L-01D) smartphone in Japan, one of the largest LTE-serviced countries. The launch of the handset comes on the heels of LG’s successful collaboration with NTT Docomo in 2010 to introduce the country’s first LTE data card, affirming LG’s commitment to supporting NTT Docomo’s commercial LTE service rollout.
“The Optimus LTE is one of LG’s most promising devices and has already been received well in Korea, Canada and the United States,” said Dr. Jong-seok Park, President and CEO of LG Mobile Communications Company. “As a worldwide innovator in mobile LTE technology, we are committed to developing high-quality devices that showcase our technical experience and True HD IPS display.”
LG and NTT Docomo collaborated to make the Japanese Optimus LTE as unique as possible. The red color available on the Japanese edition of LG Optimus LTE will be available exclusively to Docomo customers as will the 1seg digital TV and NFC (Near Field Communication) features.
Pre-launch word of mouth in Japan for the Optimus LTE, one of LG’s best-selling smartphones in Korea, has been favorable. Leading Japanese IT publication Get Navi wrote that the Optimus LTE was the best product in NTT Docomo’s high-end lineup. Nikkei included the Optimus LTE as one of its top 10 smartphones recommendations in 2011.
Most reviewers praised the Optimus LTE’s 4.5-inch 1280 x 720 (16:9 ratio) True HD IPS display which portrays sharp and crisp images with 2.76 million sub-pixels. The display, developed in partnership with sister company LG Display, is superior in color accuracy, clarity, natural color and battery efficiency providing the ultimate viewing experience for HD content.
According to a recent report by Jefferies & Company, LG was listed as the global leader in LTE patents with ownership of 23 percent of approximately 1,400 LTE patents filed worldwide, with a financial value of almost USD 8 billion. LG demonstrated the world’s first LTE technology in 2007 and developed the world’s first LTE modem chipset in 2008. LG introduced the world’s fastest LTE technology in 2010 and conducted the world’s first video phone call on a LTE network in 2011. LG’s first LTE smartphone, RevolutionTM, was launched in the US earlier this year.
# # # 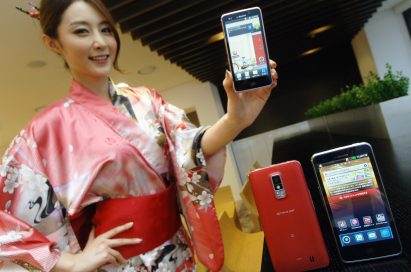 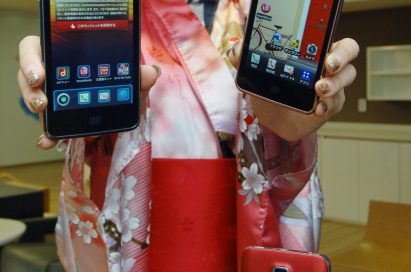 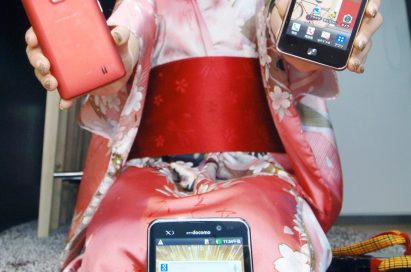 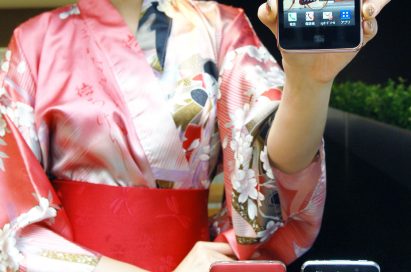