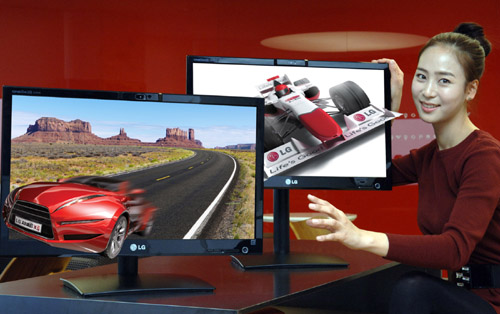 SEOUL, Nov. 30, 2011 -– LG Electronics (LG) extends its glasses-free 3D monitor lineup with the 25-inch DX2500, which incorporates glasses-free parallax barrier 3D and head-tracking technologies. With the DX2500, LG becomes the first in the industry to receive TÜV Rheinland certification for a glasses-free 3D monitor.
“LG is taking glasses-free 3D monitors mainstream with the DX2500,” said Si-hwan Park, Vice President of the Monitor Division at LG’s Home Entertainment Company. “With the DX2500, we are making the LG brand synonymous with glasses-free 3D monitors. In 2012, we’ll continue to expand our range of glasses-free 3D monitors featuring different designs and advanced functions.”
For optimal viewing of 3D images, existing glasses-free 3D products generally require viewers to stay within a tightly restricted angle and distance. However, the DX2500 has removed this restriction with the parallax barrier 3D and head-tracking technologies, allowing viewers greater freedom of movement, enabling a more comfortable user experience.
Position tracking in the DX2500 works via a camera embedded in the monitor, which detects changes in the user’s eye and head position in real-time. Based on this information, the monitor calculates the angle and position of the viewer and adjusts the image to display the optimal 3D effect. And with an advanced 2D to 3D conversion function, DX2500 users can view unlimited 3D content such as movies, photos and games all with a single mouse click.
Now available in Korea, the DX2500 will be launched worldwide in early 2012.
# # # 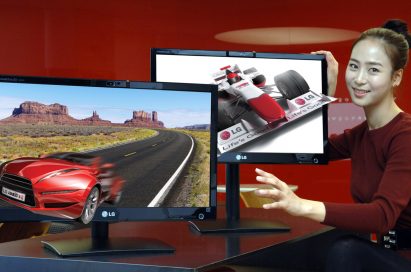 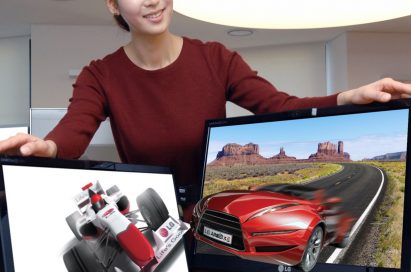 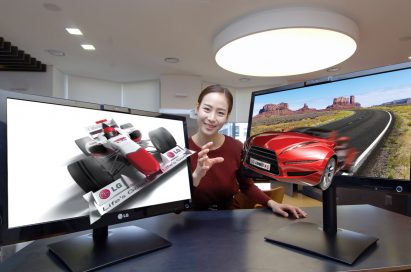