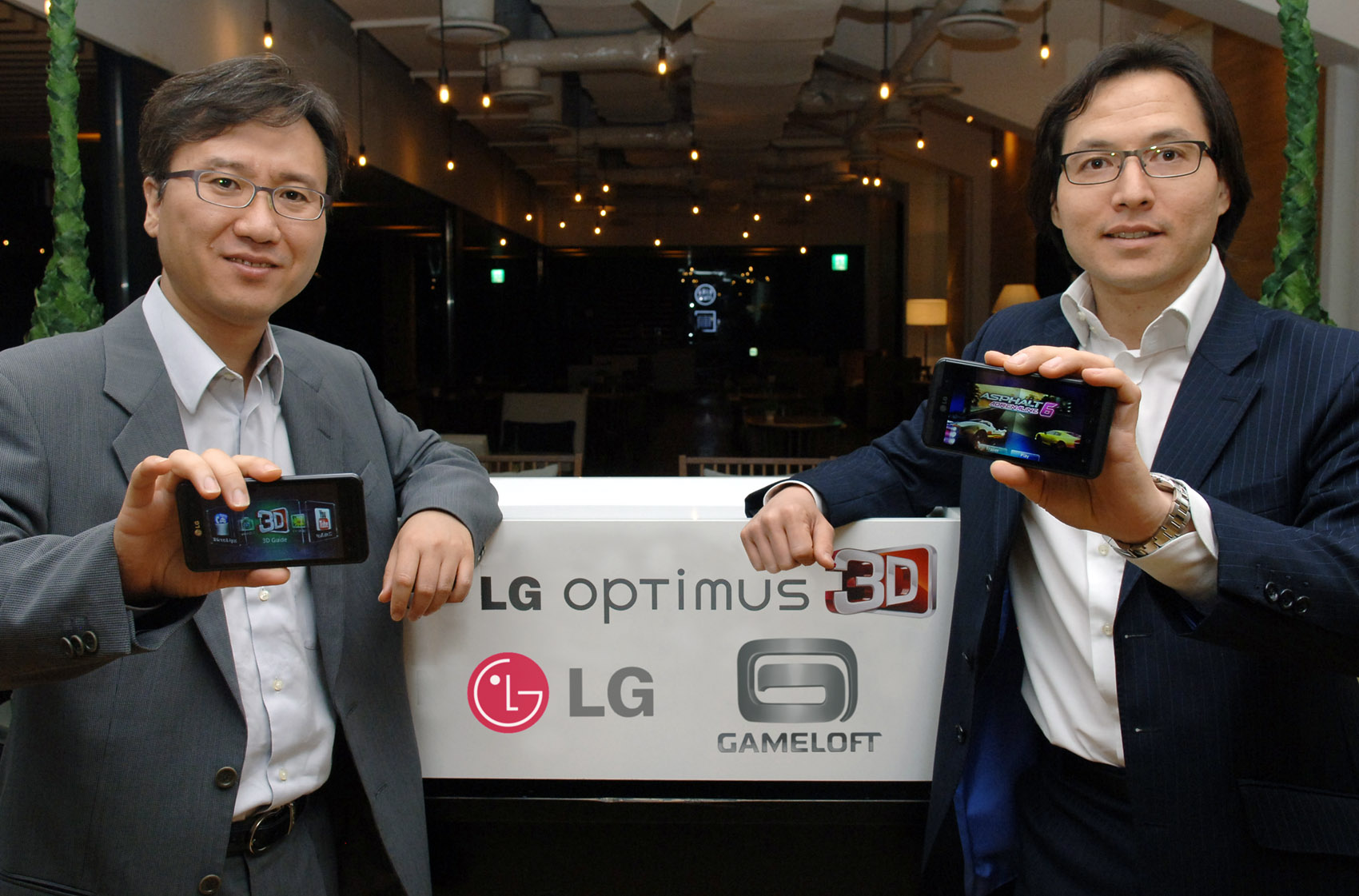 SEOUL, July 7, 2011 – LG Electronics (LG) announced its entry into the expanding handheld gaming market with the launch of the LG Optimus 3D in Korea and the introduction of 17 Stereoscopic 3D (S-3D) games from leading mobile video game developer Gameloft.

“Today’s smartphones have the horsepower to compete with the best portable gaming devices and LG Optimus 3D is our proof,” said Dr. Jong-seok Park, President and CEO of LG Electronics Mobile Communications Company. “We think 3D is the natural next step in portable entertainment and LG is eager to throw its hat in the ring with the Optimus 3D and Gameloft’s ‘must-be-seen-to-be-believed’ titles.”

Full versions of three Gameloft titles will come pre-installed on new Optimus 3D smartphones with the remaining S-3D games available for download at significantly discounted prices for LG Optimus 3D owners. The three included S-3D games are Asphalt 6: Adrenaline, N.O.V.A. — Near Orbit Vanguard Alliance and Let’s Golf! 2. The games received wide acclaim in their original versions and were specifically chosen for the realism and immersive game play they would provide when digitally re-mastered into S-3D.

“The most recent data shows iOS and Android devices are capturing a growing part of the portable gaming market by revenue,” said Michel Guillemot, President of Gameloft. “With the next generation of smartphones offering 3D capabilities, the bar has been raised to a new height. On the Optimus 3D, we’re able to offer our most popular titles to an entirely new audience at very competitive price points.” 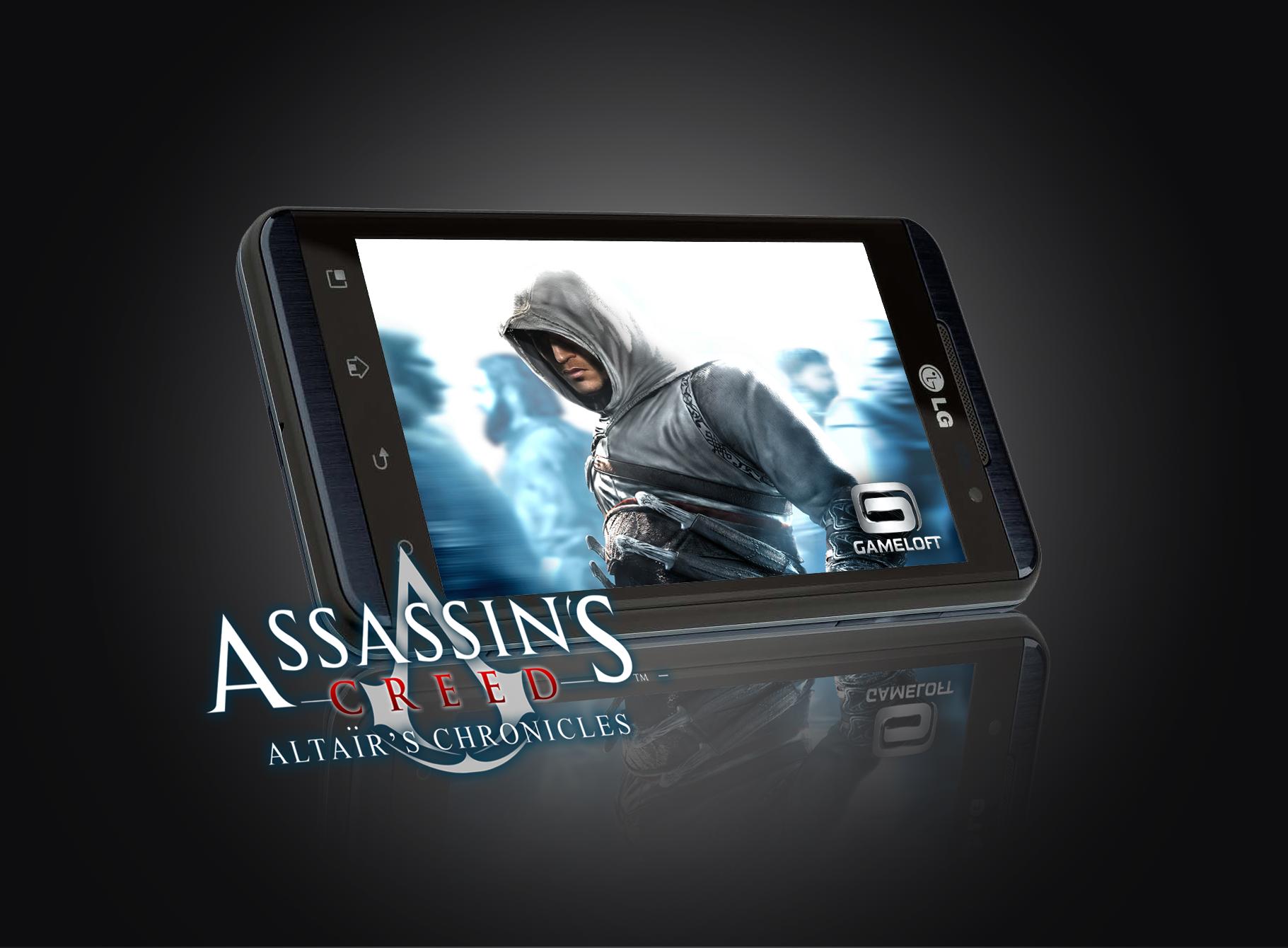 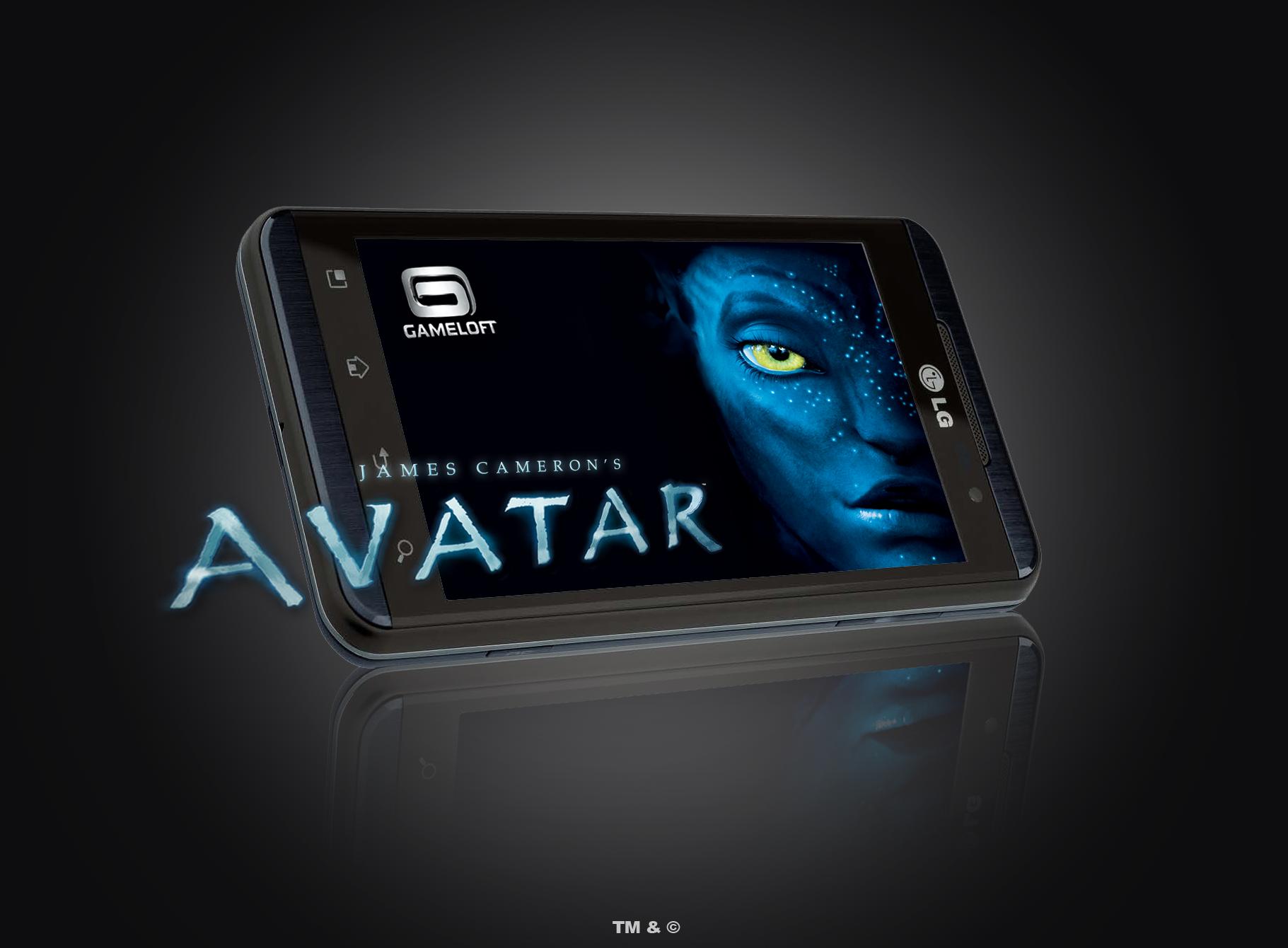 Furthermore, special software available only on Optimus 3D allows for real-time conversion of 2D photo and video content into 3D. What’s more, LG is taking content creation to a new level with a free software that can convert 2D games to 3D, available for download to all Optimus 3D owners in the third quarter.

“The convergence of communication, the internet and entertainment all on one device was what made smartphones so popular so quickly,” added LG’s Dr. Park. “3D on smartphones is what color was to television – it introduces an entirely new level of viewing enjoyment. Playing a Gameloft 3D title on an LG Optimus 3D is simply taking that enjoyment and multiplying it by a factor of ten. It’s an experience that’s guaranteed to put a smile on anyone’s face.”

The LG Optimus 3D, the world’s first smartphone with full 3D and Tri-Dual (dual-core, dual-channel, dual-memory) architecture, was designed for maximum performance and efficiency, ideal for the high processing power required for gaming and viewing videos. The LG Optimus 3D is currently being introduced in over 60 markets around the world. The preloaded games will be available from launch, with further downloadable games rolling out over the coming months through a dedicated 3D Games icon. 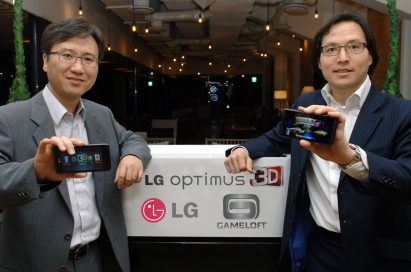 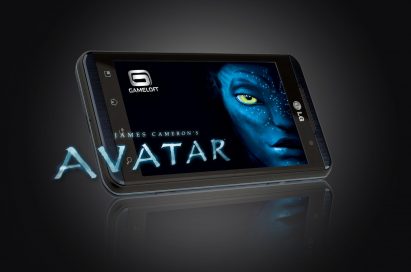 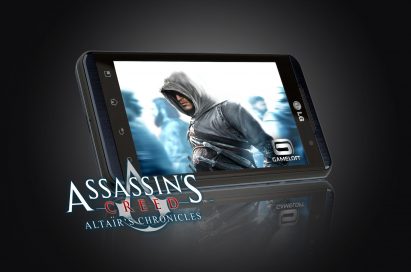