Last week the Mannheim Regional Court in Germany ruled in favor of LG in a lawsuit the company filed against TCL in November 2019. The ruling found that TCL had infringed on claims in LG’s standard essential patent EP 2 627 146 B1 in Germany covering specific LTE technology. Following the court’s judgment, LG is taking immediate steps to stop TCL from the unlawful use of LG’s technology without license. TCL can appeal the judgment and a nullity action against the patent by TCL is pending at the German Federal Patent Court.

Of the two remaining lawsuits filed by LG against TCL, one took place on March 2 while the third lawsuit will be heard in May.

“Our patented technologies are the fruit of continuous research and development and are central to our ongoing competitiveness in the industry and what motivates our employees to think creatively,” said Cho Hwi-jae, vice president and head of LG’s Intellectual Property Center. “We believe it is our responsibility to vigorously protect our intellectual property against any and all unauthorized uses.” 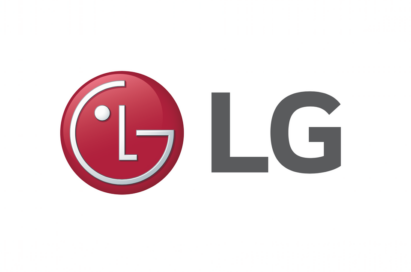