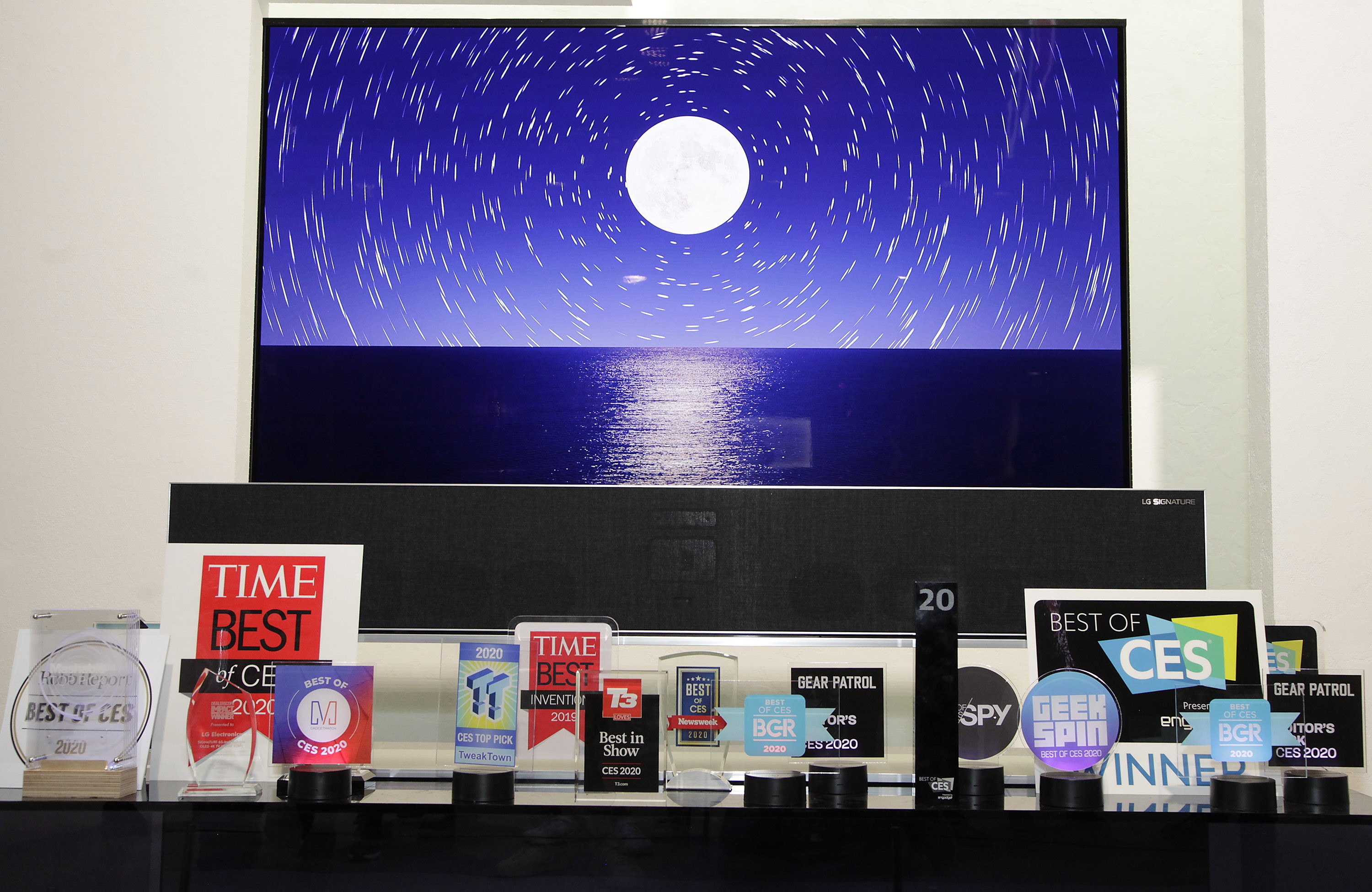 SEOUL, Jan. 17, 2020 – LG Electronics (LG) took home the most awards ever from industry experts at CES® – more than 150 honors this year, led by the Best TV of CES Award for the sixth consecutive year. The Best of CES Awards (the official CES awards program run by Engadget on behalf of the Consumer Technology Association) singled out the LG CX series OLED TVs as the cream of the crop from the literally thousands of new TVs shown at CES.

LG continued its dominance in the TV category with its industry-leading LG OLED TVs winning 83 awards and honors from a wide range of industry experts. The cutting-edge LG SIGNATURE OLED R “rollable TV” was honored by the Consumer Technology Association with the CES Best of Innovation Award in the Video Displays category. The LG SIGNATURE OLED Z 8K TV was honored as the CTA Mark of Excellence Video Display Product of the Year. LG’s NEXTGEN OLED TVs powered by ATSC 3.0 received two dozen awards.

The new LG ThinQ front-load washing machine with AI DD received the most accolades among LG home appliances at this CES, recognized by USA Today and Newsweek, among others. LG’s InstaView™ Door-in-Door® Refrigerator with Craft Ice™ featuring a new slow-melting Craft Ice dispenser also had an impressive showing receiving the CTA Mark of Excellence Award, CES Innovation Award and recognition from Women’s Health.

Top awards earned by LG at CES 2020 include: 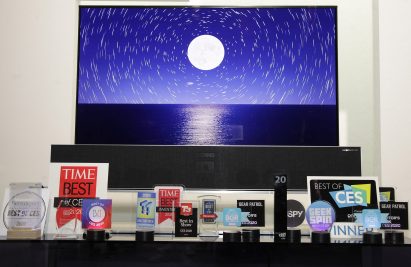 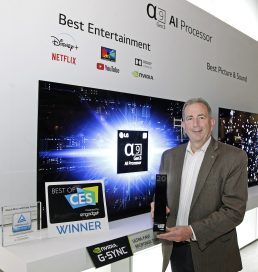 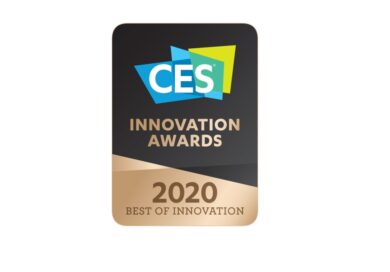