EXPERIENCING MEXICO CITY FROM A BIRDS-EYE VIEW WITH LG Q60 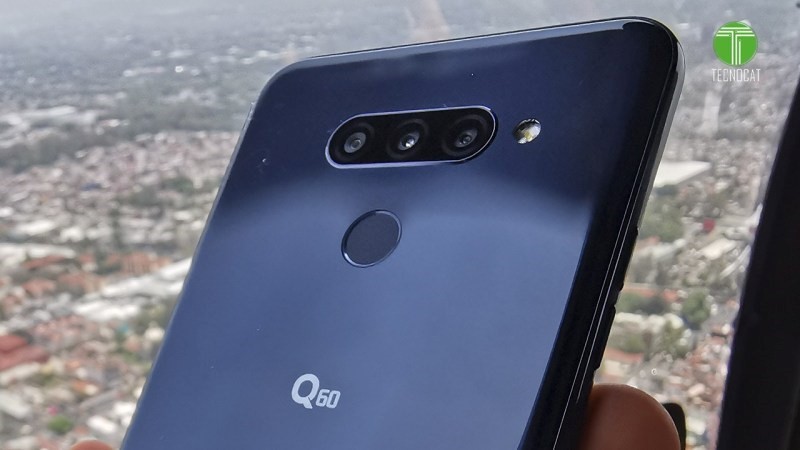 In just a few short years, the smartphone camera has become the de facto killer feature for many consumers. To take great pictures, a camera needs a good lens to gather light and a high-quality sensor. Cutting corners on either can mean the difference between simply stunning, and simply another snapshot. 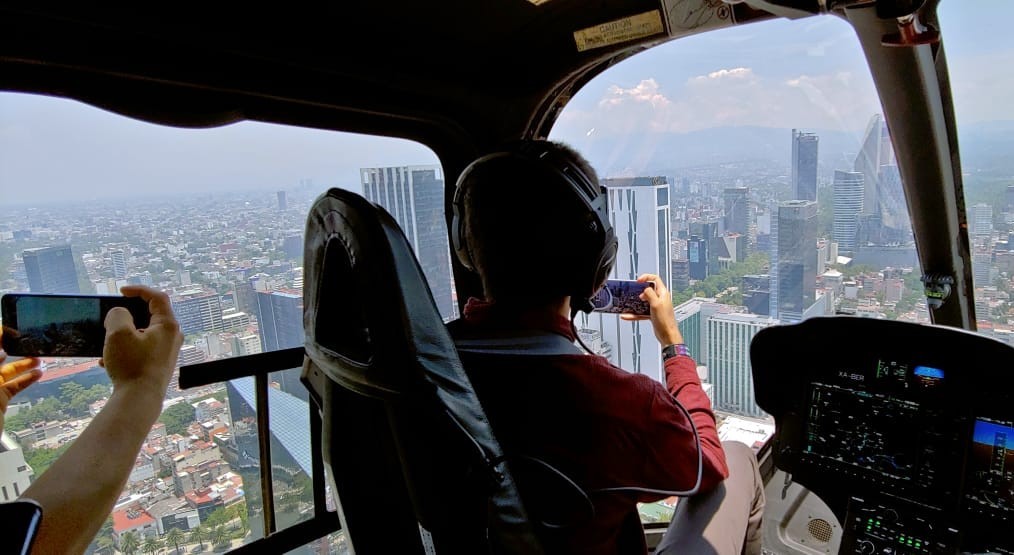 The pioneer of wide-angle cameras for smartphones, LG Mexico invited editors from twenty of Mexico’s most popular publications to Mexico City to meet its new, competitively-priced LG Q60 smartphone, and to experience something a little different. 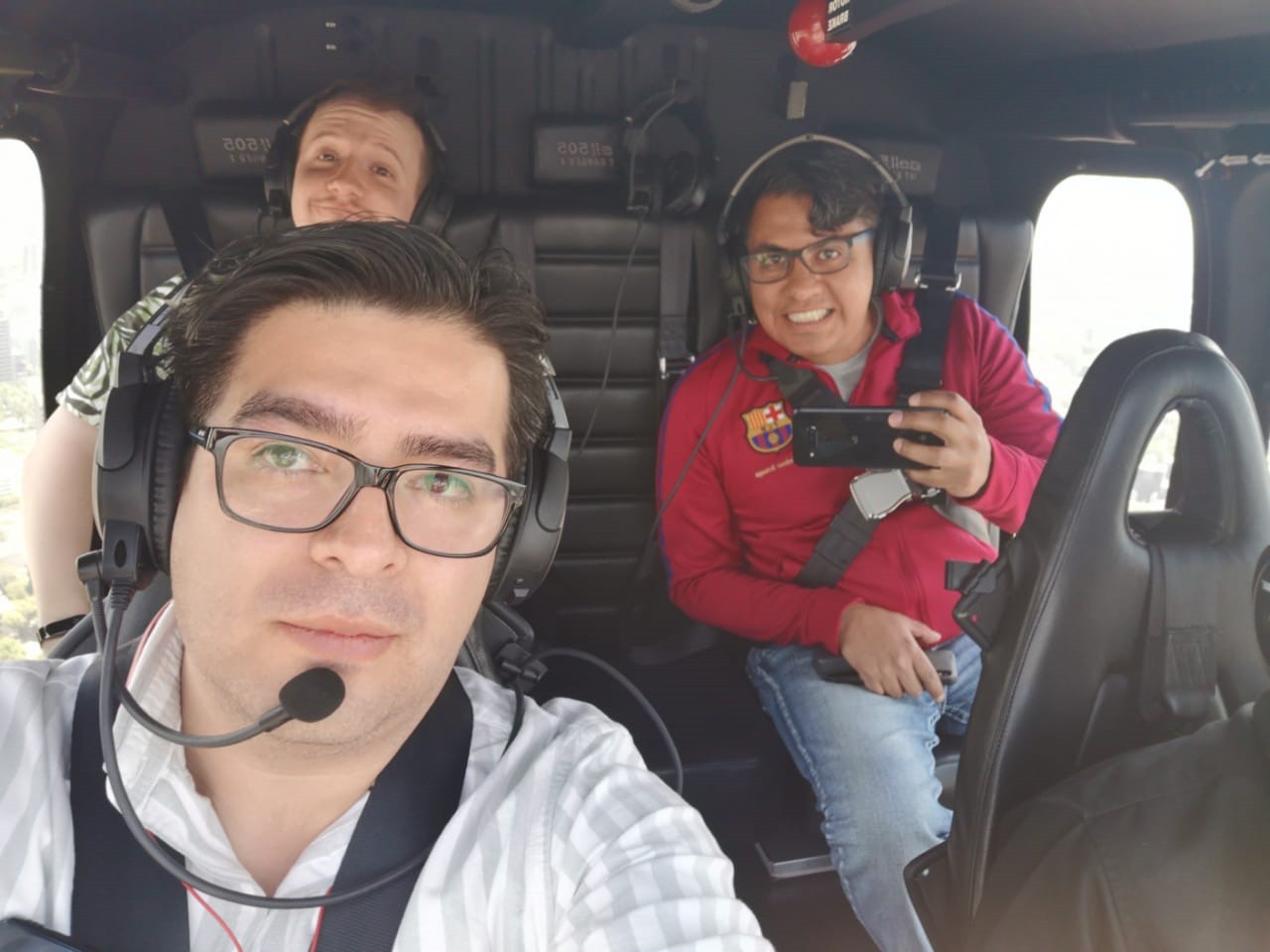 Five days before the announcement of the launch of LG Q60 in Mexico, the VIPs received a kit containing the smartphone, background information, a mysterious ticket and instructions to wait for a chauffeur to pick them up at a designated time on the special day. None of the guests envisioned they would be spending the day taking wide angle shots of their beloved city… from a helicopter!

With a rear camera module featuring three lenses, the versatile camera is a key selling point of the LG Q60. From high above, stunning images of some of Mexico City’s most famous landmarks were enjoyed and captured from a completely new angle. Chapultepec Castle, the Mexican Revolution Monument, Azteca Stadium, the skyscrapers lining Paseo de la Reforma Avenue, and other historical sites were on the helicopter’s flight path that day. 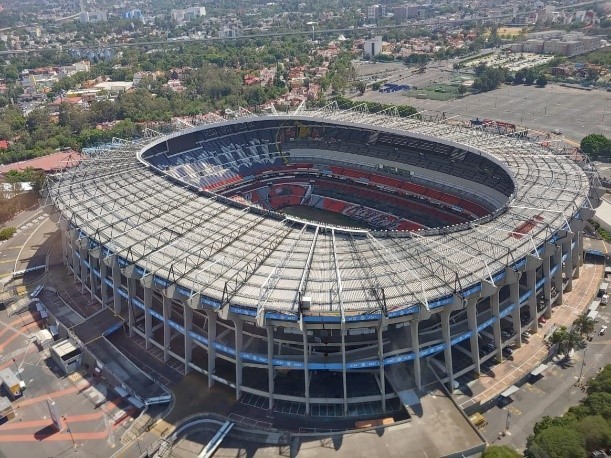 Flying hundreds of meters above the largest Spanish-speaking city in the world, the LG Q60 captured crystal-clear images leveraging its cutting-edge AI and array of rear lenses to produce depth and clarity that few mid-range smartphones could match. According to one of the passengers, “The quality of the lenses is just brilliant, and the three-camera setup is something no one else is offering at such a wallet-friendly price.” 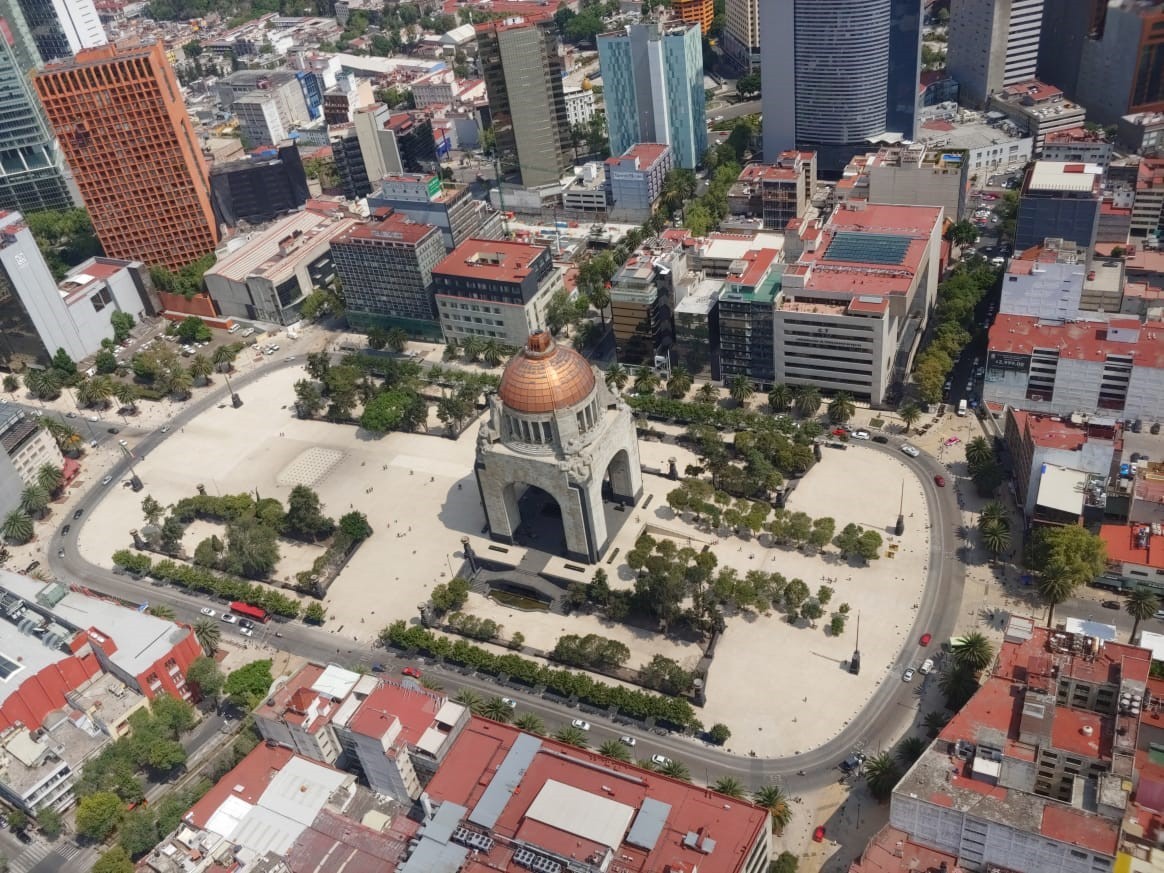 Monument to the Revolution

Many participants agreed, applauding LG for delivering impressive camera features at an extremely competitive price. Another wrote, “As an avid picture-taker who can’t afford to pay a premium, I will definitely be making the LG Q60 my next smartphone.” More than 2.5 million readers have followed the VIPs’ accounts of their high-altitude experience. 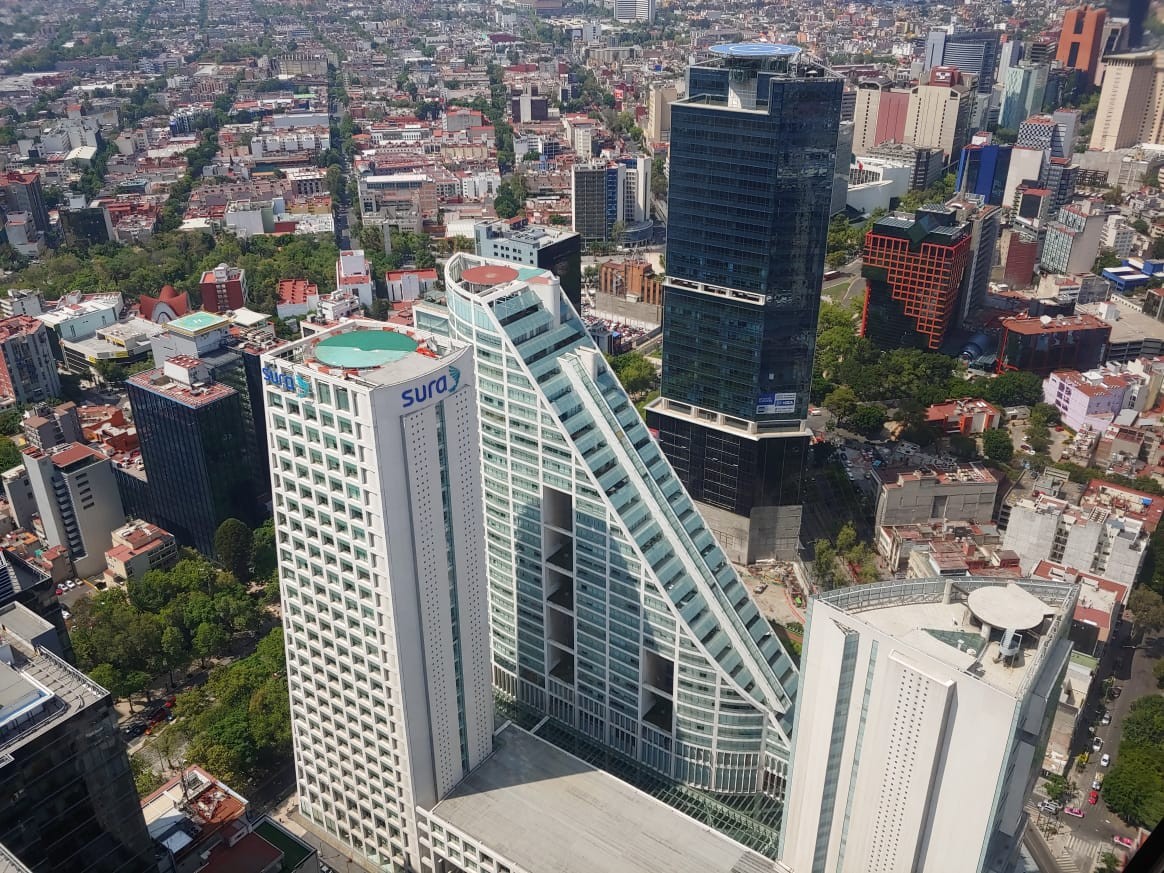 By including premium camera features and functions in its more competitively priced mobile devices, LG is making the best user experience available to a wider audience. Being able to experience a smartphone such as the LG Q60 in a helicopter flying high above the largest metropolitan area in the western hemisphere made the experience that much more memorable. 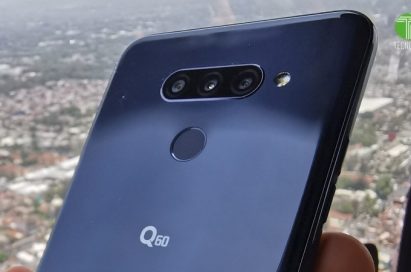 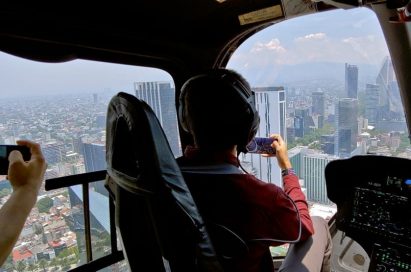 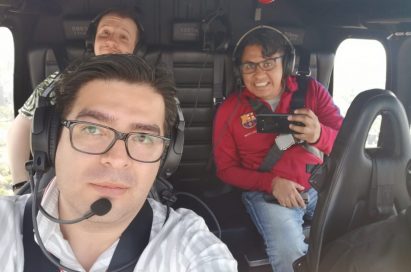 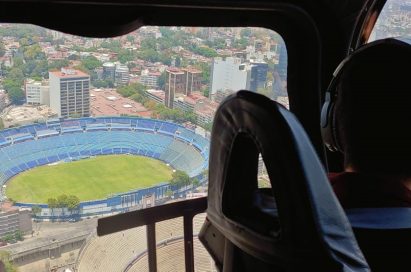 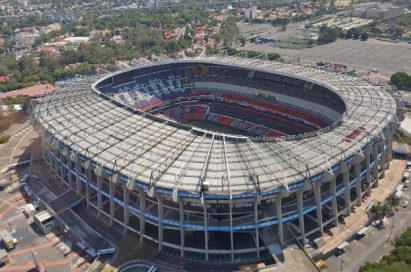 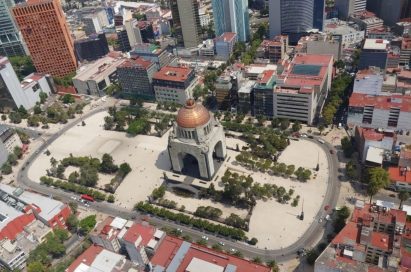 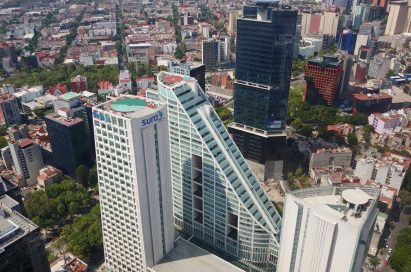