LG Commits to Carbon Neutrality by 2030

In line with its larger sustainable business strategy, LG will look to reduce carbon emissions from its global operations by 50 percent compared to a 2017 baseline by implementing various carbon reduction and renewable energy initiatives. This effort will help bring LG closer to reaching its ultimate goal of carbon neutrality, achieving a net-zero carbon emissions footprint by balancing carbon emissions with carbon removal.

Through a variety of strategic initiatives, the company will cut carbon emissions across its global production sites from nearly 2 million tons recorded in 2017 to 960,000 tons by the end of 2030. LG is looking to expand its high-efficiency facilities and technologies targeting greenhouse gas reduction, alleviating the creation of carbon emissions during the production process.

Additionally, through the expansion of its Clean Development Mechanism (CDM) projects, LG plans to secure Certified Emission Reduction (CER) credits. Such forward-thinking CDM initiatives promote clean development in emerging nations by allowing businesses with carbon reduction commitments to implement emissions reduction projects in developing countries using their own capital and technologies. Such projects are critical to earning CER credits, which are issued by the United Nations Framework Convention on Climate Change (UNFCC) after a thorough evaluation process.

As the first household appliance manufacturer to acquire CER credits in 2015, LG paved the way by utilizing highly efficient home appliances and cementing its status as a pioneering environmentally-conscious company. By the end of 2018, LG had secured a total of 340,000 tons of CER through its CDM initiatives.

“Our commitment to combating global climate change is unwavering. LG’s progressive steps in reducing carbon emissions at workplaces the world over, with many more UN CDM projects in the works, exemplify the company’s unwavering commitment to environmental sustainability leadership,” said Lee Young-jae, vice president of environmental safety at LG Electronics. 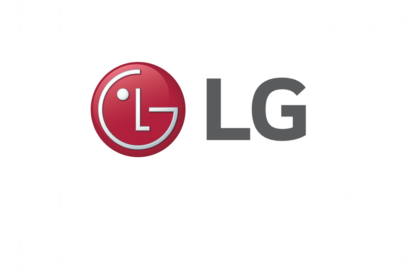