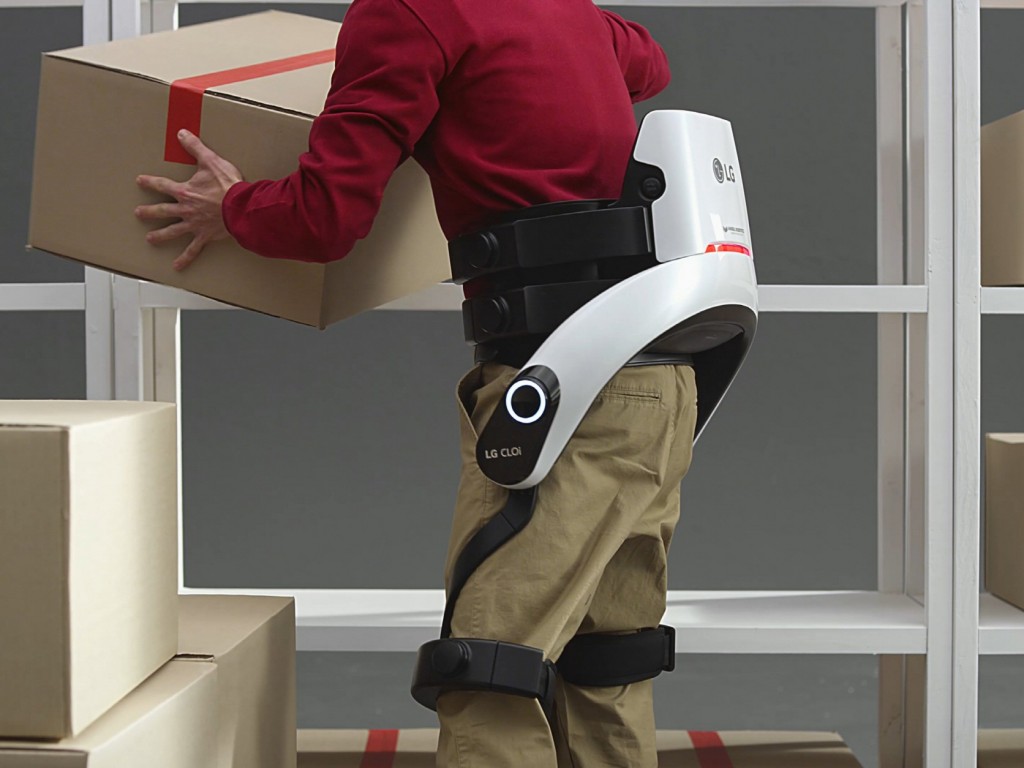 SEOUL, Dec. 27, 2018 — At CES 2019, LG Electronics (LG) will debut an updated version of its wearable CLOi SuitBot alongside a lineup of improved service robots which are nearing commercialization. The wearable LG CLOi SuitBot supports the lower body to reduce stress when lifting and bending while the enhanced CLOi service robots – PorterBot, ServeBot and CartBot – will demonstrate their more advanced capabilities made possible by LG’s continuously evolving AI and robotics know-how.

Originally unveiled last fall in Berlin, the updated LG CLOi SuitBot supports the waist and augments the user’s own muscle power to reduce the risk of injury and fatigue when performing physically demanding tasks such as lifting and lowering heavy loads. SuitBot increases the user’s flexibility by enabling 50-degree extension and 90-degree flexion of the waist and activates when the wearer bends at a 65-degree angle, disengaging when standing in an upright position. The wearable robot operates for four hours on a single charge and recharges in just one hour.

First introduced to the public at CES 2018, PorterBot, ServeBot and CartBot are designed for environments such as airports, hotels, supermarkets and malls to assist customers, transport luggage, deliver meals and carry groceries. The new LG CLOi service robots have been updated with a more advanced autonomous navigation system as well as enhanced connectivity to allow for communication with mechanisms such as elevators and automatic doors. Using AI technology, LG CLOi robots analyze customers’ usage patterns to constantly learn and improve performance. Equipped with touch displays and voice recognition to facilitate natural interaction with customers, LG CLOi can handle more complex tasks such as answering questions and processing payments. These intelligent robots are designed to operate independently, navigating to a charging station when power runs low, returning to duty once fully recharged and performing daily self-diagnosis and automatic reporting.

“The progress made by our entire robot lineup points to our commitment to deliver a robotic solution for the real world in the very near future,” said senior vice president Roh Jin-seo, head of LG’s robotics business. “With the ability to analyze and understand the surrounding environment, LG CLOi service robots are the culmination of significant investment in automation and artificial intelligence R&D.” 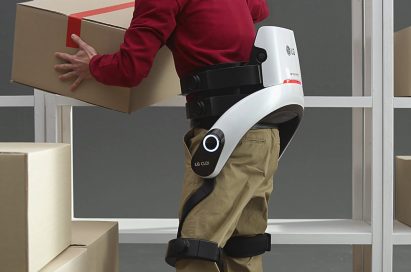 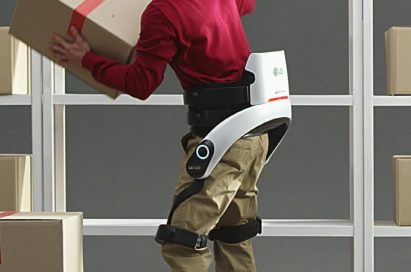 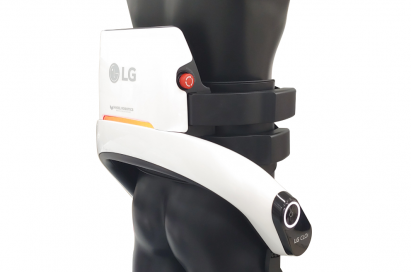 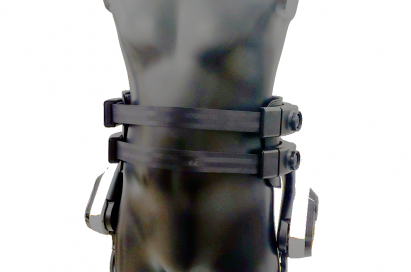 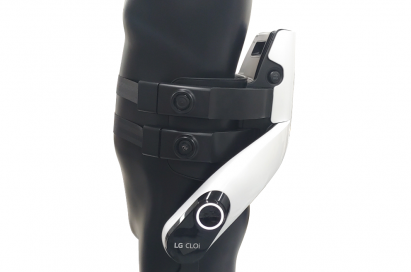