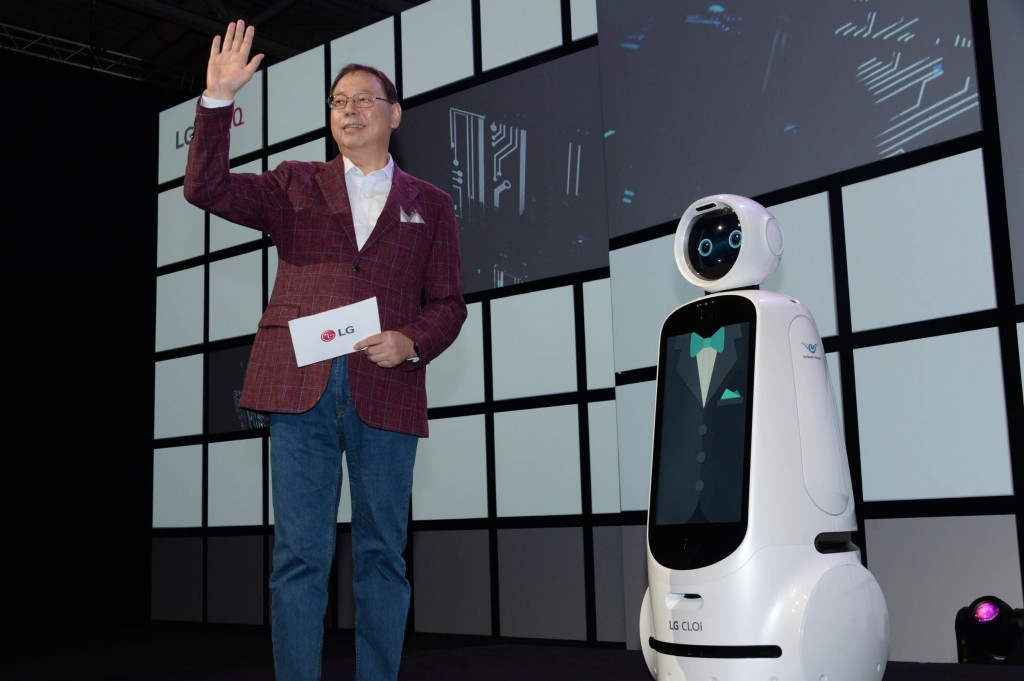 This marks the first time that LG’s top executives have given a keynote address at a major global exhibition. Entitled Think Wise. Be Free: Living Freer with AI, the speech was experienced by more than 1,000 industry VIPs, influencers and journalists gathered in Berlin to hear LG’s framework for the future of AI.

LG’s IFA opening keynote represents a significant milestone for the company, demonstrating how its commitment to staying at the forefront of AI development in the consumer electronics industry has earned it prominence in the world stage at Europe’s largest consumer electronics exhibition.

Following the launch of the LG ThinQ earlier this year, LG has been focused on demonstrating the impact of its vibrant ecosystem embedded with a powerful AI solution based on LG’s open platform, open partnership and open connectivity strategy.

CEO Jo, a 42-year LG veteran, led the keynote, emphasizing the company’s underlying drive to provide consumers with a better life, defining this as the increased availability of freer and smarter choices in everyday living. He expressed his firm belief that advances in AI are key to presenting new possibilities for a better life.

“Combined with edge computing and big data, as well as the ability to harness the enhanced connectivity of 5G, AI will bring each aspect of our lives into a seamless connected experience. Your home will know what kind of day you had in the office and will roll out the welcome mat by preparing the perfect environment for when you walk in the door,” said Mr. Jo.

CTO Park took the stage next and explained three key pillars of artificial intelligence: Evolve, Connect and Open. With the overarching message that AI is more than innovation for the sake of innovation but is in fact the very meaning of Innovation for a Better Life, Dr. Park went on to illustrate how these three key AI pillars will enhance our lives.

The evolution of AI must be based on continually increasing communication with users, according to Dr. Park, who explained LG’s methodology for the development of core AI technology: First, the company’s focus on speech recognition, image recognition, biometric recognition and deep learning algorithms; second, the benefits of seamless connectivity offered through LG’s diverse product portfolio that make it possible to eliminate the traditional constraints of space and time; and third, the infinite potential offered through increased connectivity, using LG’s robot vacuum cleaner as an example. He concluded by highlighting the importance of an open AI ecosystem and explaining LG’s intuitive webOS operating system.

Messe Berlin Group executive vice president and IFA executive director Jens Heithecker commended the keynote, saying, “We were pleased to have LG open the event by discussing AI, the hottest technology in the consumer electronics industry. I believe that attendees share LG’s vision for technology built around a user-centered philosophy and hope visitors will have a chance to visit the LG booth.”

LG will be showcasing its extensive lineup of consumer electronics and robots equipped with the latest AI technologies in the LG ThinQ zones in the LG booth, which together with the IFA opening keynote, further establishing the company’s credentials as an AI leader around the world. 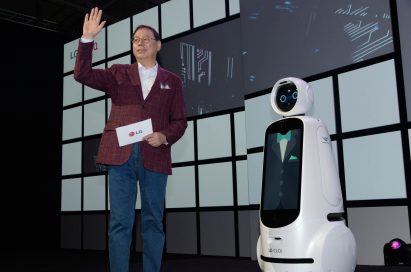 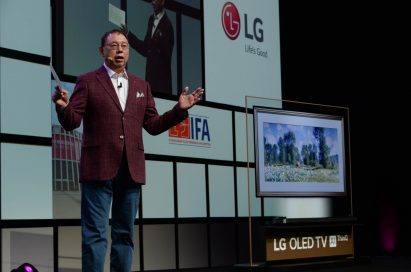 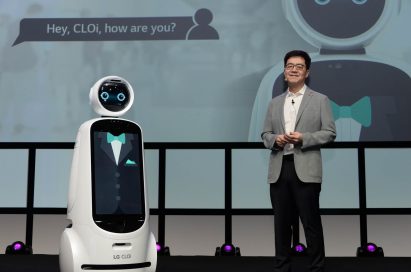 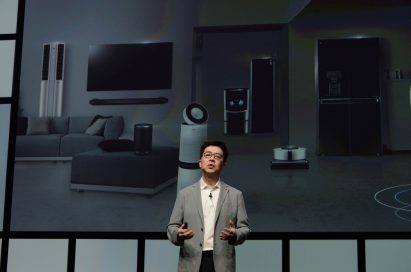