SEOUL, Dec. 20, 2017 — LG Electronics is announcing the creation of the ThinQ brand to identify all of its 2018 home appliances, consumer electronics and services that utilize artificial intelligence. LG ThinQ products and services will all have the ability to employ deep learning and communicate with one another, utilizing a variety of AI technologies from other partners as well as LG’s own AI technology, DeepThinQ.

LG first laid the foundation for its AI efforts at CES 2017 when it announced DeepThinQ followed by the initiative to include Wi-Fi in all of its premium appliances launched this year. In June, LG opened the Artificial Intelligence Lab in Seoul under the company’s CTO to tie together all its diverse AI research in technologies that recognize, deduce and learn from voice, video and sensors. LG’s AI Lab has contributed to the development of the world’s first space-learning air conditioner as well as intelligent refrigerators, washing machines and robot vacuum cleaners.

“The purpose of the ThinQ brand is to highlight that LG intelligent products are always thinking of you in order to make your life better,” said Han Chang-hee, head of LG’s Global Marketing Center. “AI is the next frontier in technology and as a leader in home appliances and consumer electronics, we have a responsibility to make AI more approachable and less intimidating.”

The ThinQ Zone in LG’s booth at CES from Jan. 9-12 will showcase the wide array of AI products from LG for 2018. 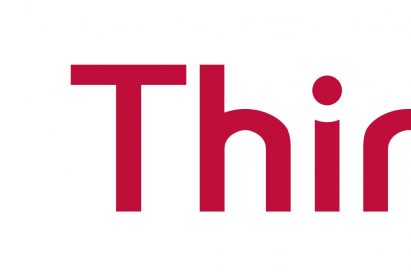