Fostering a Creative Culture Outside the Corporate Environment 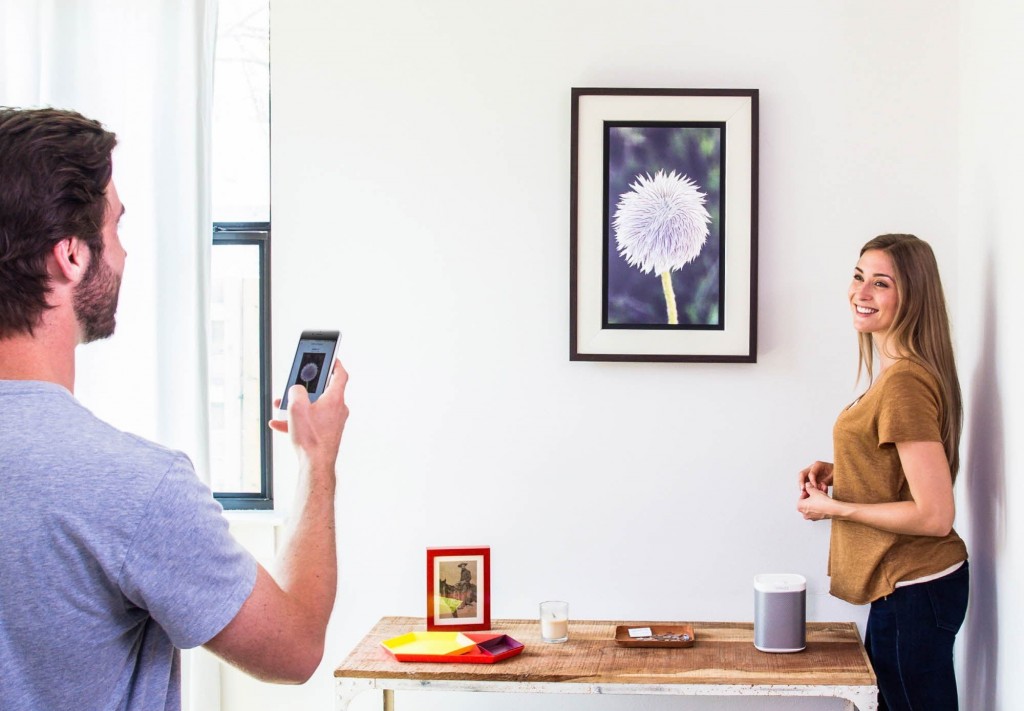 SEOUL, May 16, 2016 ― LG Electronics (LG) is taking its “open innovation” strategy to the next level by spinning off of two initiatives originally incubated in-house: Acanvas and Infit & Company Inc. While LG will provide use of the patented technology, both companies will be managed completely by former LG employees and will be responsible for their own fundraising and strategy.

Acanvas will focus on developing its art streaming platform into a viable business. The art streaming platform contains millions of licensed works of art displayed in cord-free customizable digital frames. Acanvas just started a Kickstarter campaign (http://bit.ly/1rYG7vj) last week to fund its completion of development. Acanvas will initially target North America with plans to expand to other markets next year.

Infit & Company Inc. is the company behind the Imaging Modular Diagnosis Machine, a medical product which employs the latest technologies to diagnose conditions such as rheumatoid arthritis. By using an affordable and safer optical imaging system instead of radiation to peer inside patients, Infit & Company Inc. hopes to revolutionize medical care.

To show its support for the venture and to alleviate a major risk associated with startups, LG has promised employees who join either of the two new companies that they will have guaranteed positions at LG if they should decide to return within three years. What’s more, LG will expand its initiatives to encourage more of the type of thinking that led to the formation of Acanvas and Infit. LG’s Idea Power Plant is one program LG has developed to identify and fund with up to 10 million Korean won the most promising employee-generated ideas that can be commercialized within five months.

“For us at LG, open innovation shouldn’t just be a motto, it should be actionable as well,” said Dr. Skott Ahn, President and CTO of LG Electronics. “By giving these two startups their own identity and freedom from the bureaucracies of a large organization, we are sending a very clear message to innovator and the public that we are not interested in maintaining the status quo.” 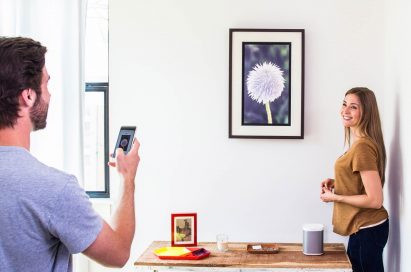 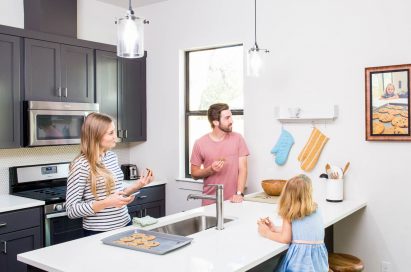 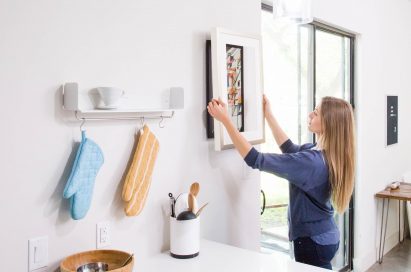