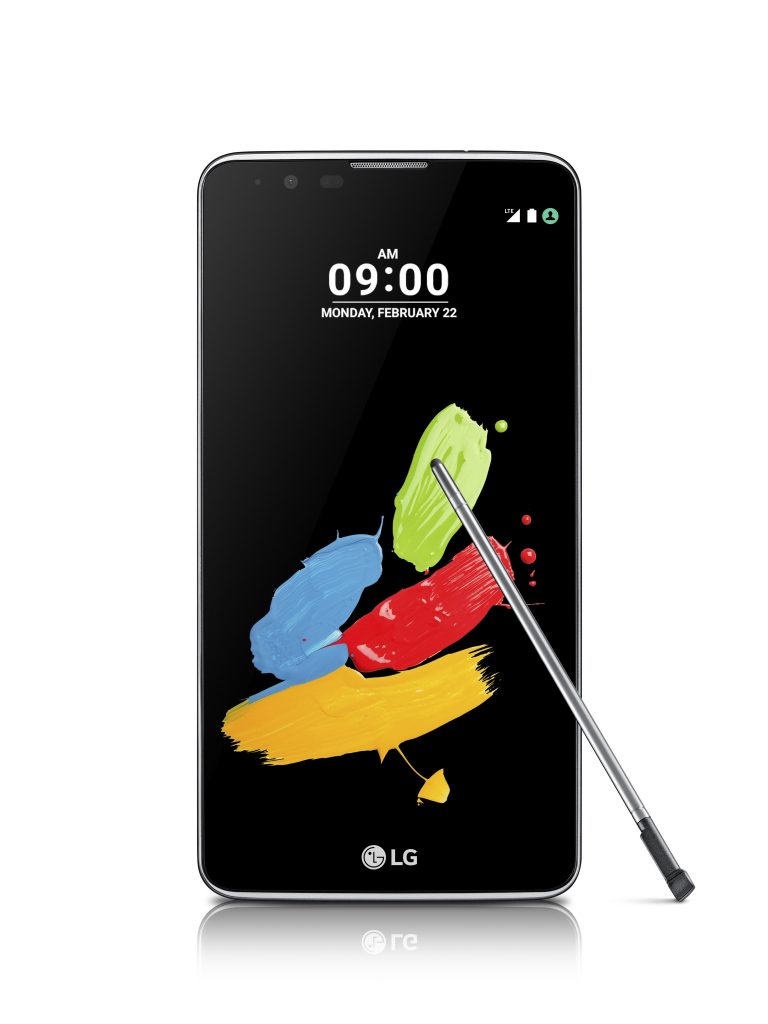 SEOUL, Feb. 16, 2016 — LG Electronics (LG) will unveil its new LG Stylus 2, the enhanced sequel to the G4 Stylus, at MWC 2016 to be held in Barcelona, Spain. The exceptionally-priced 5.7-inch handset shares many of premium features available on LG’s flagship models but also includes a pen with a nano-coated tip for more accuracy compared to the previous rubber-tipped pen.

The device features a set of proprietary functions developed specifically for the LG Stylus 2 to enhance the user experience such as Pen Pop, which toggles a popup menu when the stylus is removed to offer shortcuts to Pop Memo and Pop Scanner. Also new to LG Stylus 2 is Pen Keeper, which prevents the stylus from being misplaced by displaying a popup message when the phone is detected as being in motion when the stylus bay is empty. What’s more, the new Calligraphy Pen font allows one to write as beautifully and decoratively as if using a fountain pen.

Only 7.4mm thin and weighing 145g, the LG Stylus 2 is noticeably thinner and lighter than its predecessor. The handset delivers a unique design statement with the incorporation of a Protruded Flat Display in the front, Spin Hairline pattern on the back and metallic frames on all its edges. The LG Stylus 2 sports a hefty 3,000mAh removable battery and a SD card slot to allow users to enjoy a variety of multimedia content on its large 5.7-inch screen.

“LG Stylus 2 provides both the big screen and premium notetaking functions of a premium large phone at a price of a mid-tier phone,” said Juno Cho, president and CEO of LG Electronics Mobile Communications Company. “This device is another example of our commitment to the mass-tier segment where there is so much opportunity for growth and creativity.”

*Specifications/features may vary depending on the market. 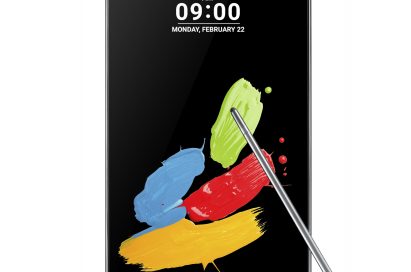 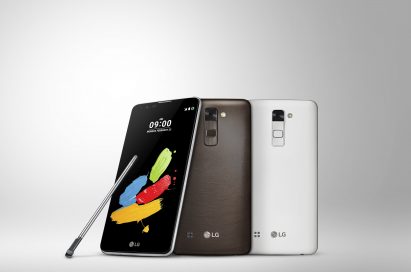