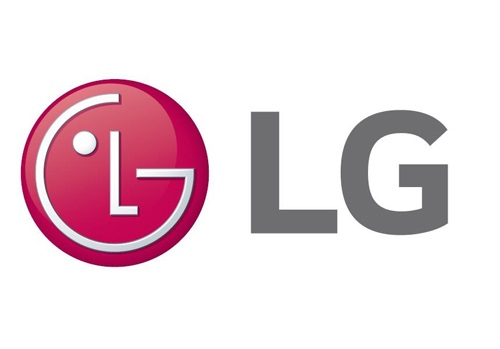 The LG Home Entertainment Company reported first-quarter revenues of KRW 4.44 trillion (USD 4.03billion), a 5 percent decline from a year ago. Operating margin was lower than the same period last year as unfavorable currency exchange and seasonality resulted in declining revenues from LCD TVs in North America, Europe, CIS and Latin America compared to the previous quarter. A stronger focus on 4K Ultra HD and OLED TV marketing and increasing demand in Asia and North America for all TV products are expected to improve the outlook for the LG Home Entertainment Company in the second quarter.

The LG Mobile Communications Company recorded a strong first quarter 2015, shipping 15.4 million smartphones, an increase of 26 percent compared with the same period last year. Sales of KRW 3.6 trillion (USD 3.27 billion) were up 5 percent from the first quarter last year, while operation profit margins improved both quarter-over-quarter and year-over-year. Sales in North America increased by an impressive 66 percent from the same period of 2014, while sales in Korea grew 57 percent from the previous quarter with the introduction of the G Flex2 premium smartphone featuring a unique Plastic-OLED display. The launch of the LG G4 in the second quarter is expected to strengthen the company’s presence in the premium smartphone segment and further improve profitability.

The LG Home Appliance & Air Solution Company posted a 9 percent increase in operating profit to KRW 229.3 billion (USD 208.45 million) compared to the same period the year before and a profit margin of 5.6 percent in the first quarter largely as a result of improved product mix and cost structure. Revenues declined 2 percent year-over-year to KRW 4.06 trillion (USD 3.69 billion) due to greater competition in North America and unfavorable foreign currency exchange movement in developing markets. Going forward, LG expects sales for air conditioners and refrigerators to increase during the peak season with the introduction of market-leading products.

The LG Vehicle Components Company, which was created in July 2013, announced its business performance for the first time this quarter. The company recorded revenues of KRW 382.6 billion (USD 347.82 million) in the first quarter mainly from its car infotainment business which includes telematics and audio-video navigation systems. Despite a modest operating loss of KRW 2.4 billion (USD 2.18 million), LG will continue its investment in R&D, confident that the market for car infotainment, electric car components and automotive electronic components will grow with the popularity of electric and smart cars.

LG Electronics’ unaudited quarterly earnings results are based on IFRS (International Financial Reporting Standards) for the three-month period ending March 31, 2015. Amounts in Korean won (KRW) are translated into U.S. dollars (USD) at the average rate of the three-month period of the corresponding quarter — KRW 1,100 per USD (2015 1Q).

LG Electronics will hold a Korean language earnings conference on April 29, 2015 at 16:00 Korea Standard Time at the LG Twin Tower Auditorium (B1 East Tower, 20 Yeoui-daero, Yeongdeungpo-gu, Seoul, Korea). An English language conference call will follow on April 29, 2015 at 22:00 Korea Standard Time (14:00 GMT/UTC). Participants are instructed to call +82 31 810 3070 and enter the passcode 9084#. The corresponding presentation file will be available for download at the LG Electronics website (www.lg.com/global/ir/reports/earning-release.jsp) at 14:00 on April 29, 2015. Please visit http://pin.teletogether.com/eng/ and pre-register with the passcode provided. For those unable to participate, an audio recording of the news conference will be available for a period of 30 days after the conclusion of the call. To access the recording, dial +82 31 931 3100 and enter the passcode 142770# when prompted.