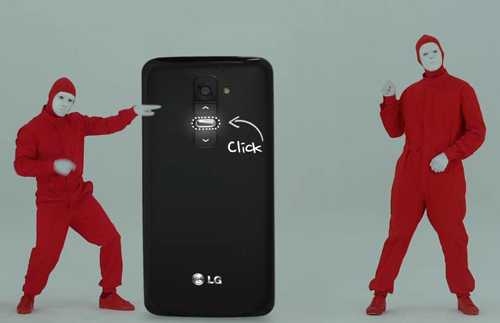 LG G2 was developed using a ‘human centric’ design philosophy whereby much of the smartphone’s innovations were driven by consumer feedback. Play & Share LG G2 will allow consumers to test drive the LG G2 without having to visit a retailer. Consumers will get the chance to interact with the most popular features of LG G2, with the following functions being demonstrated virtually:

Participants can become eligible for prizes by sharing information about the event on their social network sites such as Facebook and Twitter. Prizes include the LG G2, LG Bluetooth headset and Google Play Store gift cards.

The Play & Share LG G2 event will run from August 21 to September 11. The campaign website (http://g2-event.LGmobile.com) is available in seven languages, including English, Spanish, French, Portuguese, Chinese, Japanese and Korean. 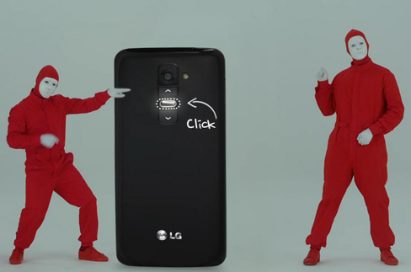